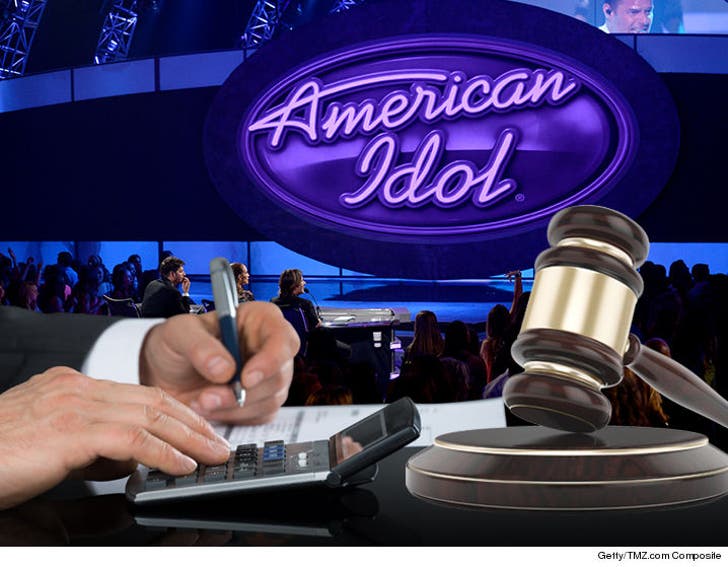 "American Idol" producers are a sleazy, money-hogging bunch who made MILLIONS off the back of one songwriter who never got her cut ... so claims the lady in new legal docs.

A woman named Molasses Jones claims she wrote Jordin Sparks' "No Air" but never saw a dime, so she filed a claim in the reality show's bankruptcy case ... asking for a whopping $24 million bucks.

Jones says producers somehow got access to her private journals and stole lyrics she wrote long before Jordin joined the show.

Jones wants a slice of the millions 'Idol' made from "No Air."

And she's not stopping there -- Jones is also staking claim to some other pop tunes, including "No One" and "Single Ladies." We checked ... she's not credited as a writer on any of those tracks.

We've reached out to 'Idol' brass ... but they're slow as molasses. 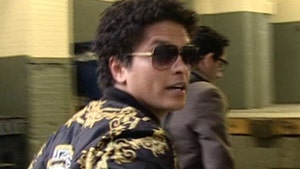 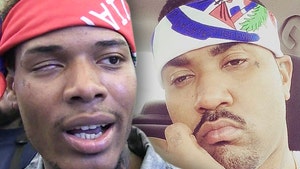