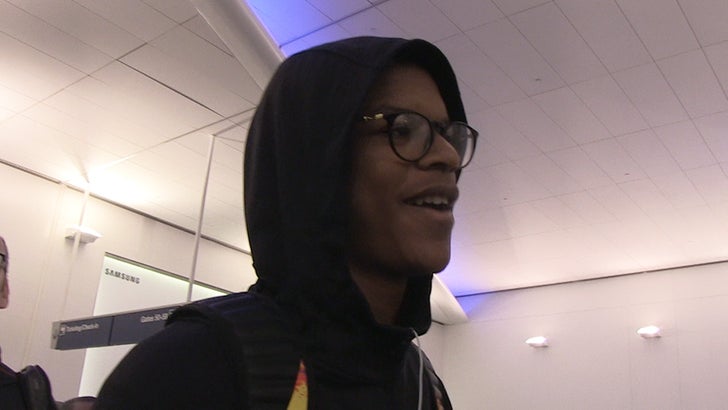 Shareef O'Neal says he's not only ready to take on LeBron James in a 1-on-1 match -- he's VERY confident he could get buckets on the King and says Bron should call him to set it up!!

It was just a few years ago when Reef was 15 that he told us his dream was to play against Bron -- and now that he's closer to making that happen, we asked how he thinks he'd do.

FYI, Shareef is 17 -- one of the best high school players in America -- and just committed to play college ball at the University of Arizona after his senior year.

The good news ... Shareef's clearly got some of Shaq's confidence -- telling us he would easily rack up some points on the NBA legend.

But the best part of the video is the end when Shareef delivers a message to Bron -- "You know how to contact me. I'm ready for a game." 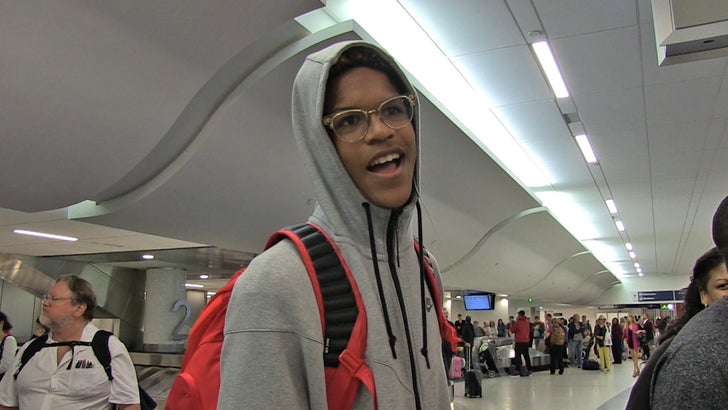 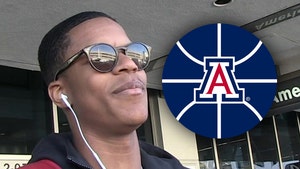 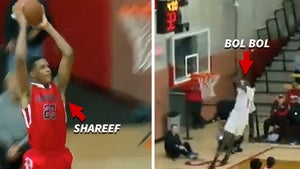