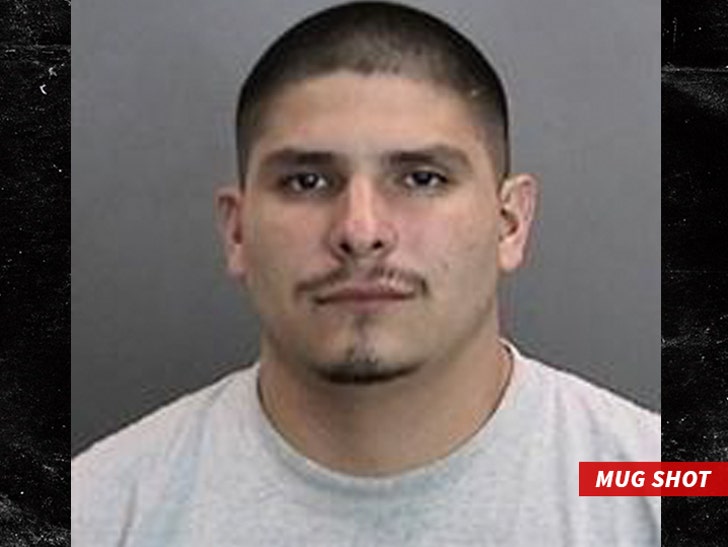 The man who was arrested trying to get onto Kylie Jenner's property multiple times ... has now confessed to murder.

Anaheim PD says Marvin Magallanes turned himself in and copped to killing a 49-year-old homeless man back in January. Cops say they've also linked him, forensically, to an unsolved murder from October 2016 of another homeless man.

25-year-old Magallanes is the same man who was arrested twice for his attempts to contact Kylie. As we reported ... he drove through the security gate at her exclusive Calabasas neighborhood, The Oaks.

He escaped from a psych ward after one of those arrests.

Magallanes has been booked for 2 counts of murder with special circumstances. 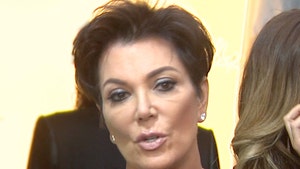 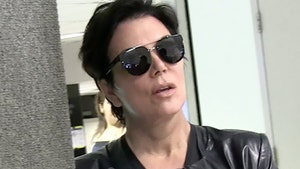