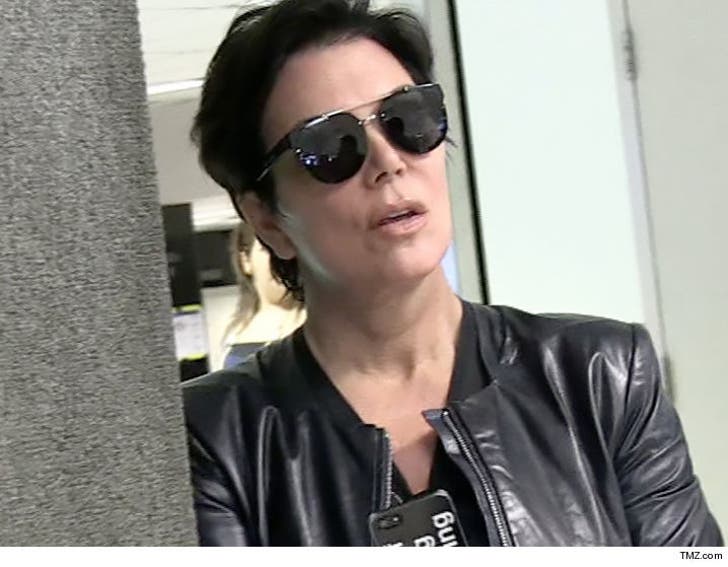 A fired security guard at Kris Jenner's home has been arrested for felony stalking, and we're told it's the 3rd time he's broken into the gated community to get at Kris.

Law enforcement sources tell TMZ, Joshua Jacobs broke the arm at the security gate in the Hidden Hills gated community where Kris lives. He made it to the front of her house when Kris' private security detail pounced on the guy and held him until cops arrived.

We're told Jacobs has repeatedly busted into the development to get at Kris since he was fired from his security job with the gated community.

And our sources say when Jacobs was apprehended cops say he had a sign-in sheet that security uses. They believe he stole it and we're told it's likely he'll also be charged with theft.

As for why Jacobs is so determined to get to Kris ... it's unclear, but clearly scary. 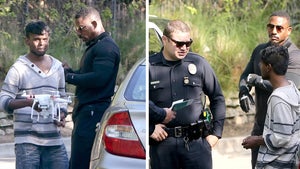