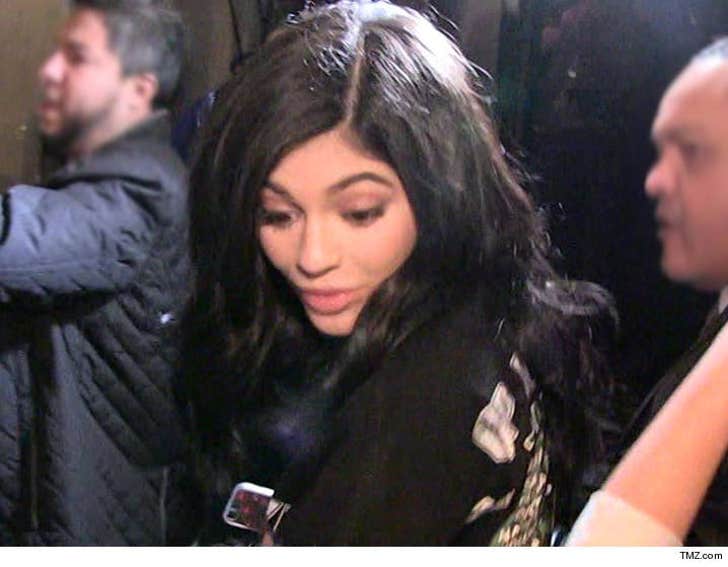 Kylie Jenner has an admirer so desperate to get at her, he's tried to bust through her security gate multiple times ... TMZ has learned.

Law enforcement sources tell us the uninvited man showed up at The Oaks -- the gated community where Kylie, Khloe and Rob Kardashian all live -- and told security guards he was there for a meeting with Kylie.

When guards turned him away ... the man rammed into the gate, cracked it and then sped away.

We're told he returned a couple weeks later and pulled the same routine -- once again cracking the gate and fleeing, but it wasn't a clean getaway. 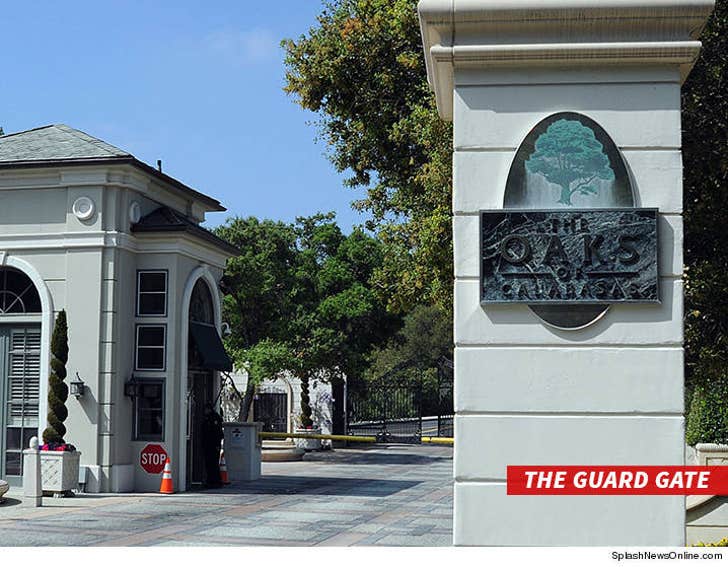 Security cameras captured his license plate, and cops tracked him down. We're told they interviewed the guy, and he admitted to ramming the gate out of frustration because the guards were "rude."

He's now been charged with 2 misdemeanor charges of vandalism.

As we've reported, Kylie is selling the house -- and after several creepy situations ... we're told all potential buyers have to go through heavy vetting. One source said it's now like "getting into Fort Knox." 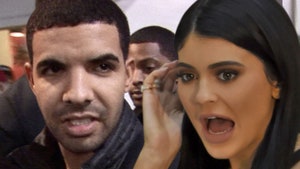 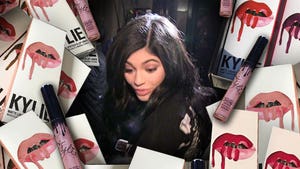