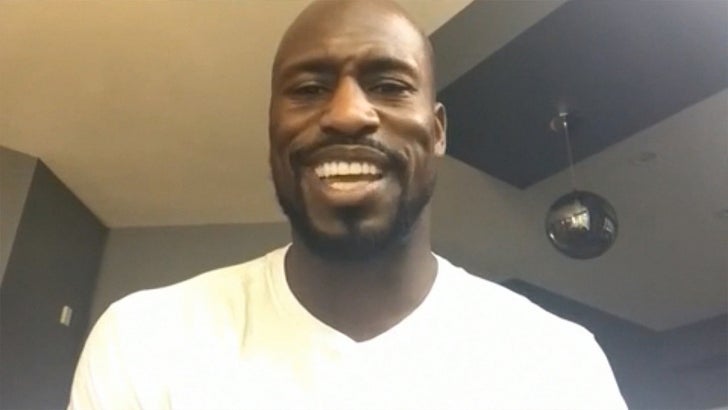 Colin Kaepernick's old 49ers teammate, Vernon Davis, is going to bat for the QB -- saying the guy isn't just a great player, but he's "one of those guys that you want on your team."

Vernon told TMZ Sports ... one of the things that impressed him on the 49ers was Kaep's work ethic -- saying the QB is an "extremely hard worker" who's a true pro.

Long story short ... Davis is vouching for Kaep in the strongest way possible and it's clear he thinks the guy belongs in the NFL this season.

As for Davis, the Washington Redskins tight end is entering his 12th season in the league -- so, he has a pretty damn good perspective on what it takes to make it in the NFL. 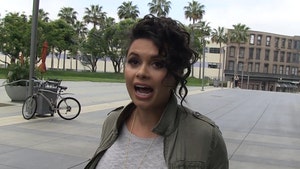 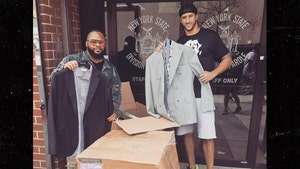