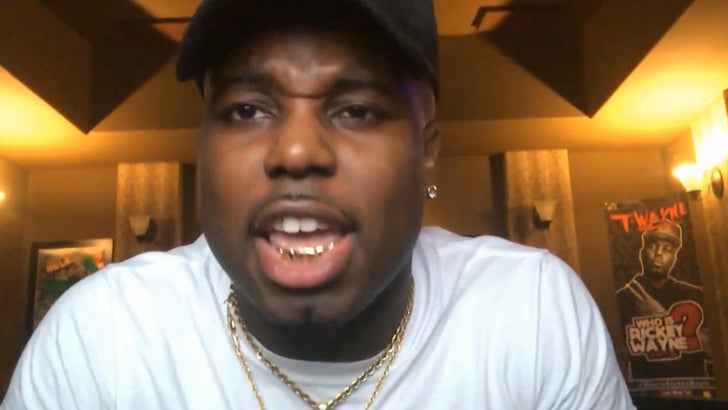 T-Wayne -- the Houston emcee best known for his track "Nasty Freestyle" -- says he's fed up with the backlash he's been getting since T-Pain and Lil Wayne's famous collab album dropped.

The rapper tells us fans of the "T-Wayne" album -- nearly 10 years in the making -- are pissed at him because they think he's trying to compare himself to the hip-hop legends. 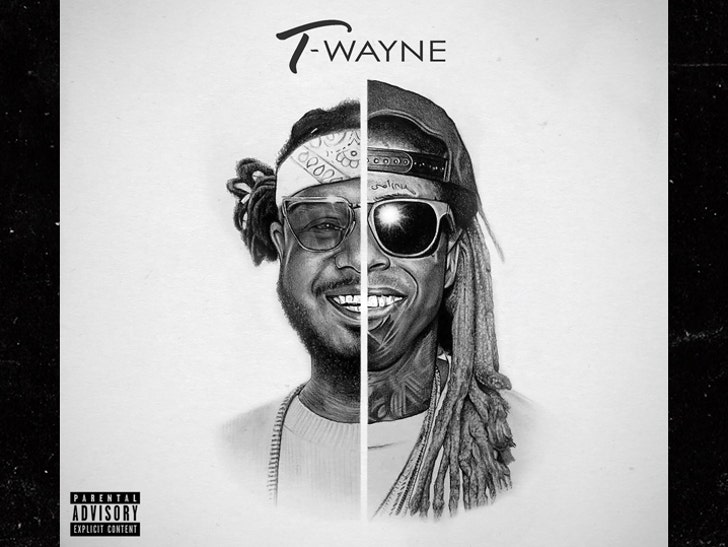 T-Wayne says those fans got it twisted ... he's been going by his rap name since he was a kid. His first and middle names are Tyson Dwayne, so it's legit -- and Weezy and T-Pain fans just gotta deal with it.