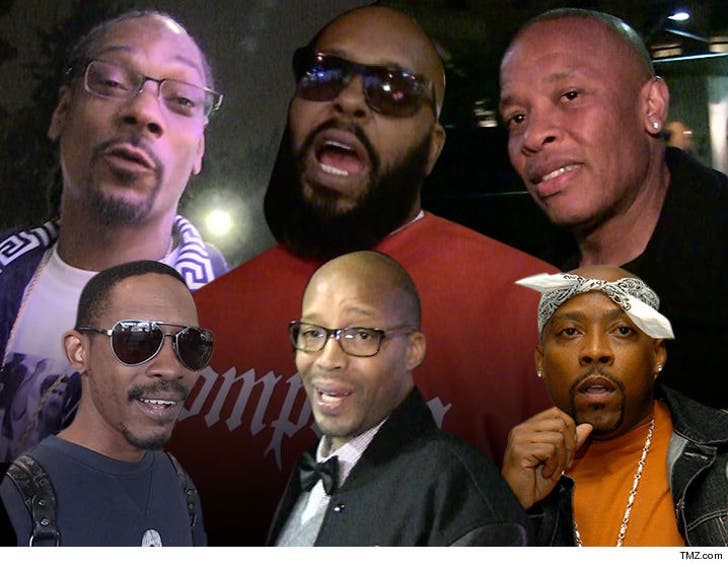 The guys suing Snoop Dogg, Dr. Dre, Suge Knight and other rappers behind "Ain't No Fun (If The Homies Can't Have None)" are 24 years too late.

A California court dismissed the lawsuit brought by 2 L.A. rappers who claimed Snoop and co. stole the hook to 'Ain't No Fun' way back in the early '90s.

We broke the story ... the 2 rappers sued Snoop and his Death Row Records crew last year for using their original hook to the rap hit without living up to their end of the alleged bargain ... getting the dudes a record deal and promoting their careers.

The rappers tried claiming the 3 year period reset every time the song was played ... but a judge wasn't buying what they were selling. 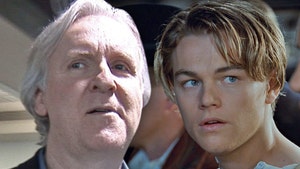 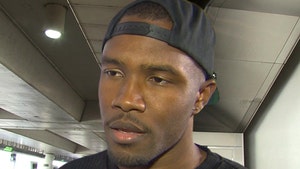