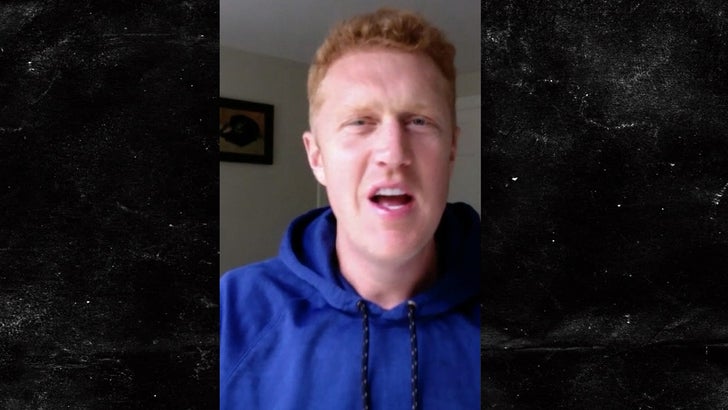 Brian Scalabrine says there's absolutely NO WAY in hell the Celtics can beat the Cavs and advance to the NBA Finals ... that is, unless there's a zombie apocalypse!!

The NBA champ and current Cs analyst says even though Boston took Game 3 on the road, and only trails the series 2-1, they got no shot at dethroning King James and Co. with Isaiah Thomas sidelined with an injury.

"There's not one sliver of hope that they can actually pull this series off," ... UNLESS "we have a zombie apocalypse and LeBron gets bitten in the neck."

The White Mamba has spoken.