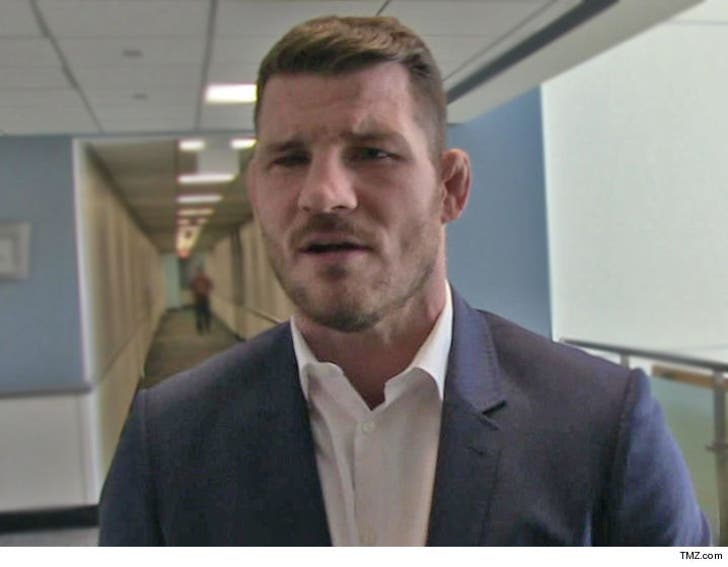 Michael Bisping is furious about the senseless terror attack in his hometown of Manchester, and has taken to social media to vent about the event, calling the bombers "Motherf**kers."

Bisping took to his social media in the aftermath of the attack, posting to voice his concerns for everyone affected in the attack, and his anger at event was evident in his hashtag.

"Lost for words at this cruelty. My thought and prayers are with everyone who was in attendance #motherf**kers."

Michael isn't the only athlete to react to the attacks, guys like Dwight Howard, David Beckham, and Lewis Hamilton have too, but it's clear his connection is strong, and so is his anger at the attackers. 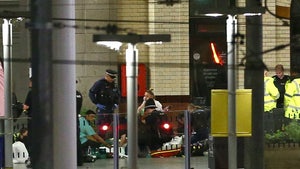