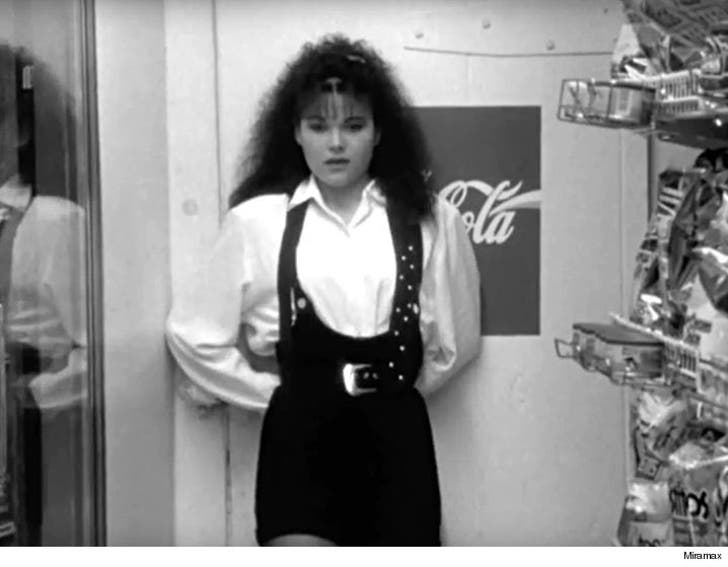 Lisa Spoonauer, who played Caitlin Bree in "Clerks," has died ... according to her family.

Lisa died Saturday at her home in New Jersey. Her family did not say what caused her death. According to law enforcement, cops responded to a 911 call to her house at 11:05 PM, but she was not breathing when officers and EMTs arrived. She was 44.

The iconic role in the cult classic film was the only one Lisa ever played -- she went on to become a restaurant manager and event planner -- but she made a major impact on "Clerks" writer and director Kevin Smith. 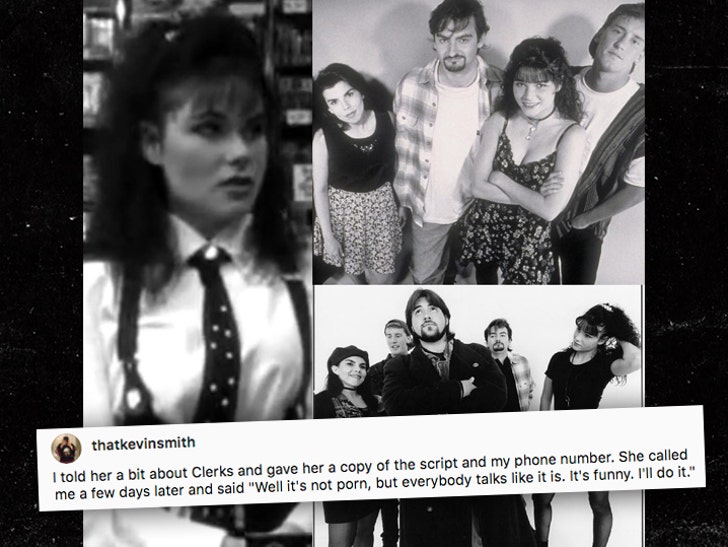 Smith added, "Thank you for dreaming my dream with me. You changed my life, Lisa." 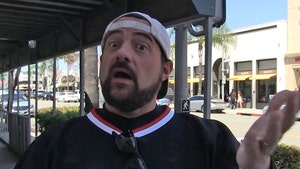 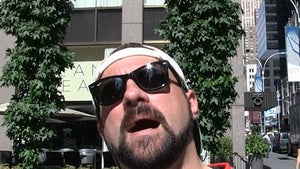 Kevin Smith -- Ben a While Since I Talked to My Batman Buddy, Affleck (VIDEO)