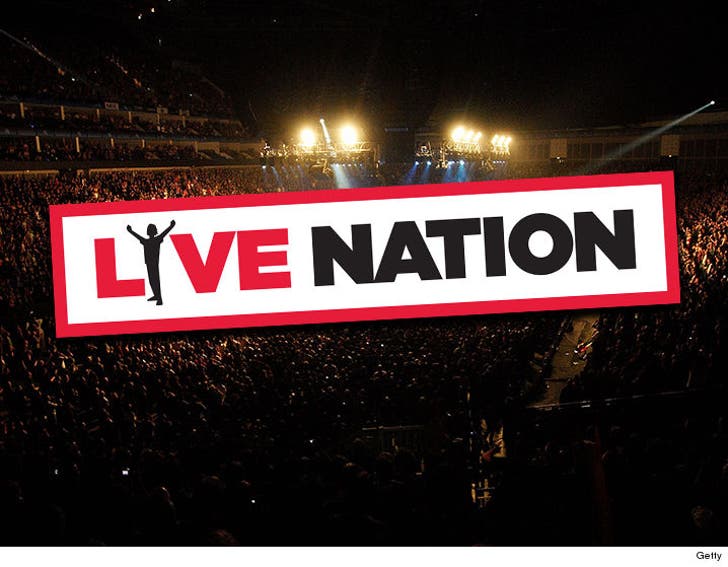 Live Nation is sympathetic to people who bought tickets for concerts in England, offering them refunds if they're too scared to attend ... TMZ has learned.

Our sources say Live Nation has not made a decision on refunds for other countries, but they are having discussions at offices worldwide ... and they expect to come up with a policy soon.

The decision to refund tickets in England is partly because of the attack at the Ariana Grande concert and partly because the Prime Minister has made it clear ... another attack seems imminent. 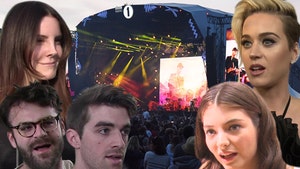