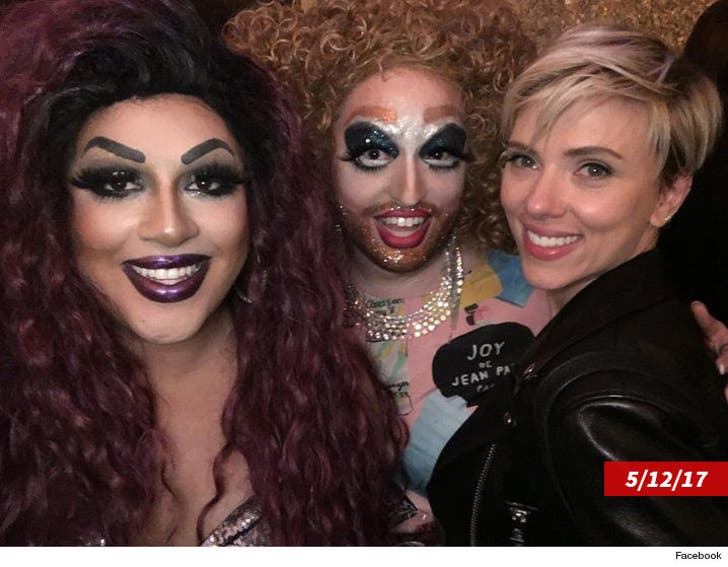 Scarlett Johansson saved the day for a couple of Katy Perry's drag queen performers during the finale of "Saturday Night Live" ... by getting them into the after-party.

A group of Katy's drag queens -- who performed with her for 'SNL's' final episode this season -- tried attending the official after-party at Rockefeller Center in NYC ... but were denied because they weren't on the list.

The band of 15 knew Katy could only have a few guests, so they understood.

As they walked away, 2 drag queens ran into Scarlett and 'SNL' cast member, Colin Jost -- whom she's reportedly seeing. Scarlett was on a mission, telling the group, "That's ridiculous! Everyone knows that drag queens should always get into a party -- come with us!"

And just like that ... the drag queens got in. Swish Swish. 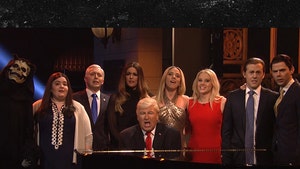