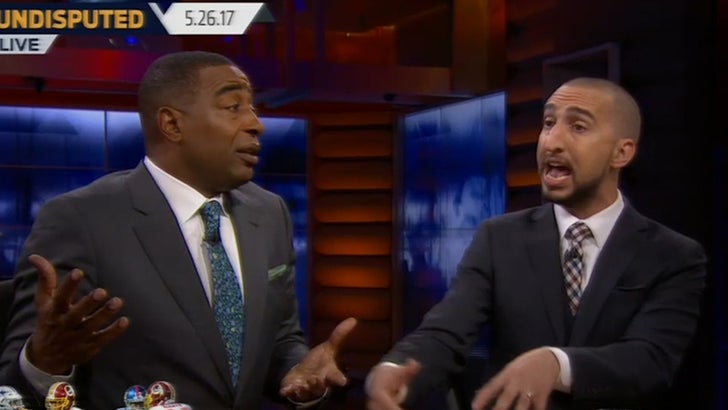 Cris Carter says Odell Beckham Jr. admitted he was upset about homophobic slurs that were hurled at him before the infamous Giants vs. Panthers game in 2015 ... and insinuated the slurs came from Josh Norman.

Carter appeared on "Undisputed" on FS1 and talked about the conversation he had with Odell on Thursday during a workout at an L.A. gym.

Carter says they spoke about OBJ's rivalry with Josh Norman -- and Cris said it was very clear "homophobic" slurs (along with other disrespectful comments) set him off that day.

Nick Wright -- who's co-hosting 'First Things First' with Carter -- also spoke with Beckham and said Odell mocked the media for constantly speculating about his sexuality. 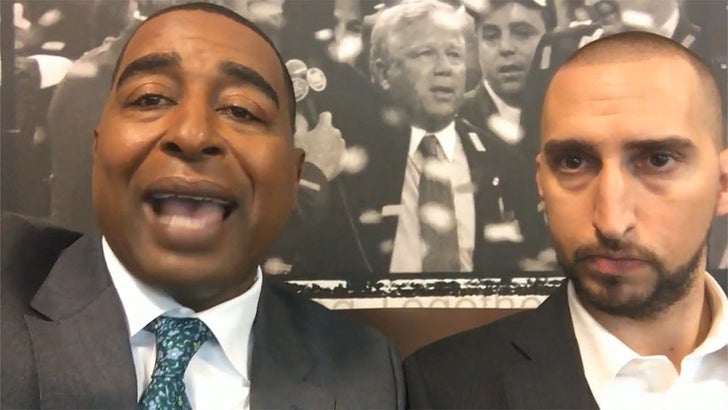 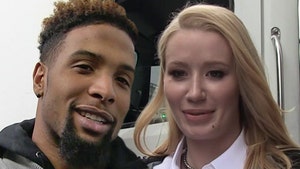 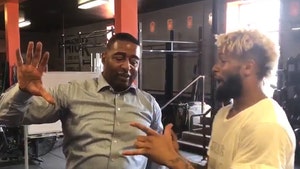