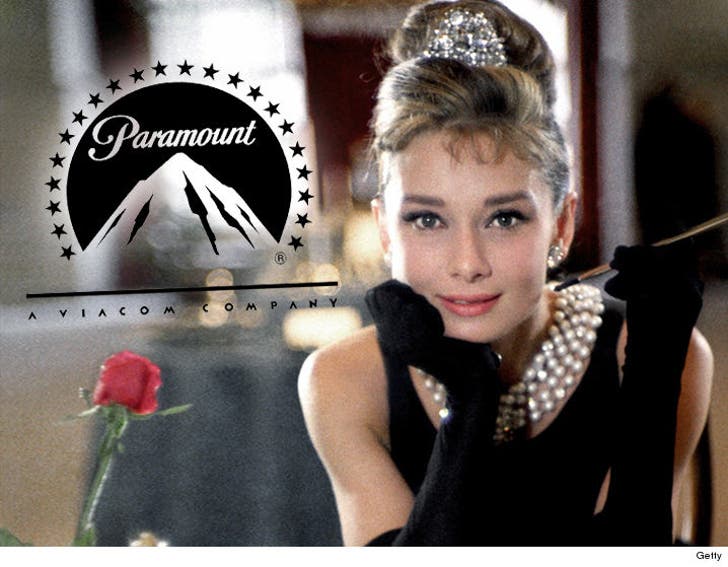 Holly Golightly, Hollywood's first rom-com queen, is about to make a huge comeback in the marketing and merch world ... or at least, that's the plan.

The "Breakfast at Tiffany's" character, famously played by Audrey Hepburn in 1961, has had a pop culture resurgence lately ... thanks, in part, to a key scene in HBO's "Big Little Lies" -- and Paramount, the studio behind 'Breakfast,' is ready to cash in.

The studio filed legal docs to secure "Holly Golightly" for use on purses, parasols, gloves, coats and a bunch of other bougie gear.

Rest easy, cinefiles -- Paramount's rep tells us the trademark filing is purely about making dough off merchandise, and there are NO plans to reboot the classic. 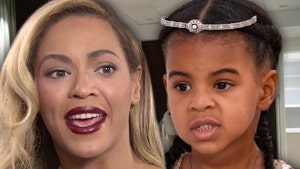 Beyonce Has a Fight On Her Hands Over Blue Ivy Business 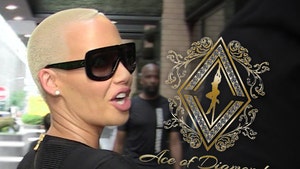