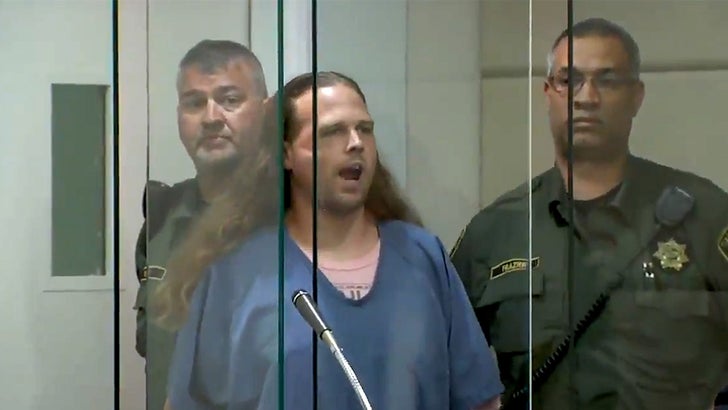 The accused Portland train murderer made an extremely creepy appearance in court where he rambled like a madman and declared, "What you call terrorism, I call patriotism."

Jeremy Joseph Christian was arraigned Tuesday in Portland. He entered the courtroom with a determined stare, and immediately started ranting, "Free speech or die, Portland! You got no safe place!"

Christian was charged with 2 counts of aggravated murder, attempted murder, 2nd degree intimidation and being a felon in possession of a restricted weapon. He's accused of stabbing 3 men -- 2 of whom died -- who jumped in to defend 2 women Christian harassed and threatened. 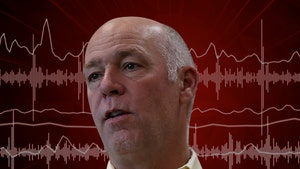