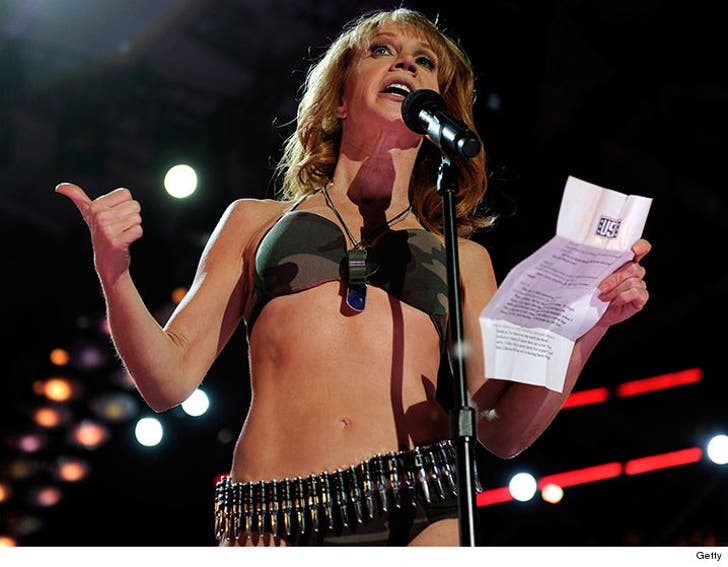 Kathy Griffin is acting more like an adversary of the U.S. than one of it's citizens ... according to the Veterans of Foreign Wars, which is slamming her controversial photo shoot.

The VFW -- the oldest war veterans organization -- is condemning Kathy's "incredibly revolting attack on the President of the United States" ... and does NOT accept her apology.

The message comes on the heels of CNN firing Kathy from its New Year's Eve show.

The organization also says, "What she did was not humorous nor should it be protected speech or expression. Playing to an audience with a severed head is what our enemies do. The USO should immediately end it's relationship with her.”

The USO tweeted it has no relationship with Kathy ... save for "two experiences years ago."

Kathy went on USO tours to Afghanistan in 2003 and Iraq and Kuwait in 2006. She also hosted a USO Salute to the Troops in 2010. As of Wednesday afternoon, the USO was still promoting her work on its website.

We've reached out to the USO multiple times, but so far no word back. 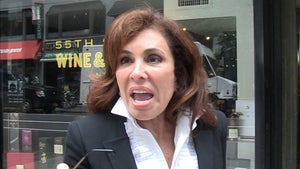