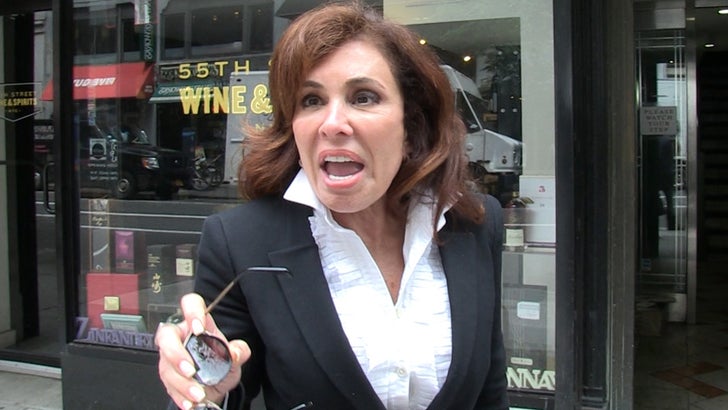 One of Fox News' most outspoken Donald Trump supporters is giving major props to CNN for firing Kathy Griffin.

We got Judge Jeanine Pirro Wednesday in NYC, where she told us CNN firing Kathy over her Trump beheading stunt was supremely appropriate -- adding Kathy's lucky if she's not facing criminal charges.

Most people agree with Jeanine -- normalizing violence toward the President is wrong, no matter which Prez is in the Oval.

And just like the judge she was ... she ruled, and then she was off. 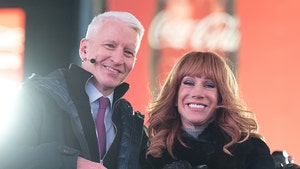