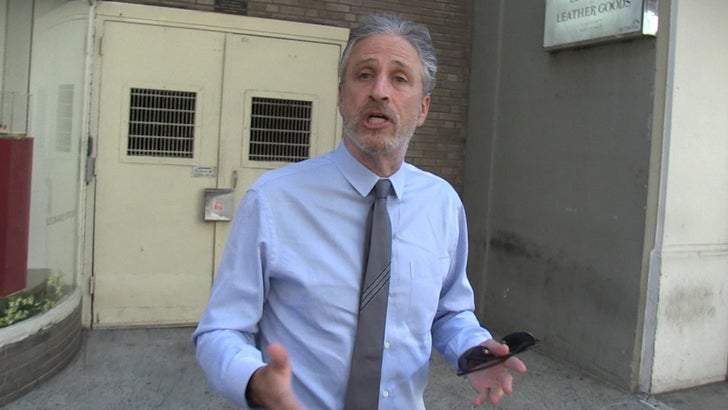 Jon Stewart says Mr. Met has been maligned -- telling TMZ Sports he understands why his favorite team's mascot would be driven to flip the bird during a game.

Of course, Mr. Met got the ax after video surfaced showing the baseball-headed mascot shooting the 1-finger salute to a fan at Citi Field.

Stewart was leaving Michael's NY restaurant Thursday and explained why Mr. Met has been a ticking time bomb ... working in a hostile environment filled with his natural enemy -- bats. 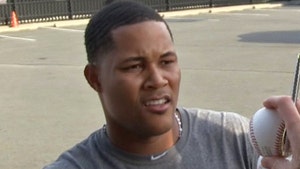 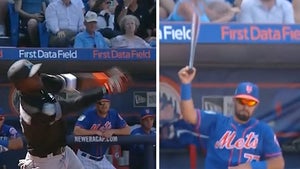