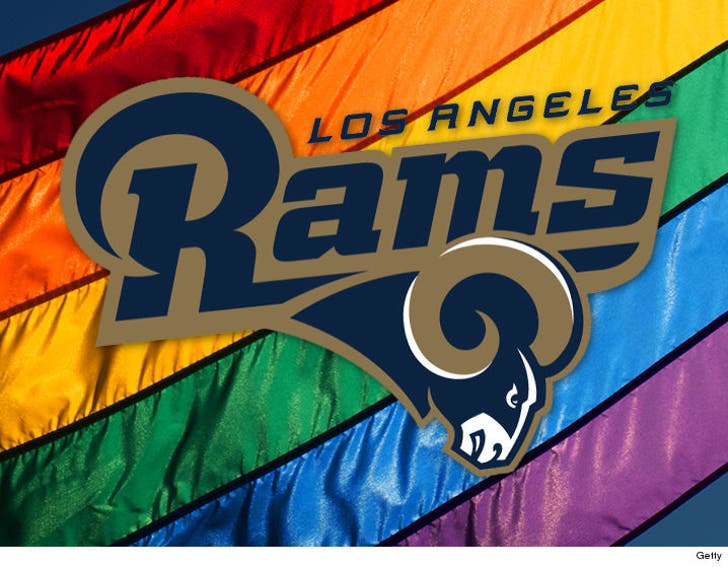 The L.A. Rams are breaking even more ground in the LGBTQ arena -- becoming the 1st NFL team ever to officially sponsor a gay pride event.

The team has joined up with Venice Pride -- the organization behind the massive Venice Pride block party -- and has sponsored the blue lights in the letter "C" in the famous VENICE sign.

Each letter in the sign will be lit up with a different color -- just like the rainbow LGBTQ pride flag. The event begins June 2.

A Rams spokesperson issued a statement saying the team is proud to "stand in alignment with the LGBT community that is such an important part of the fabric of Los Angeles."

"Inclusion has always been a valued part of our organization and we see this as a unique way to publicly celebrate the diversity that makes this community so special."

Of course, the Rams made history in 2014 when they drafted Michael Sam -- the first openly gay player to enter the NFL Draft. 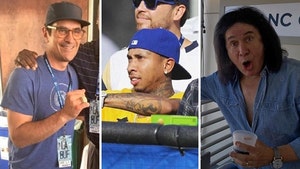 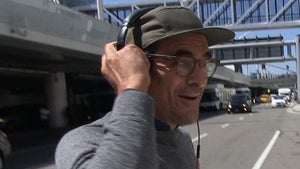