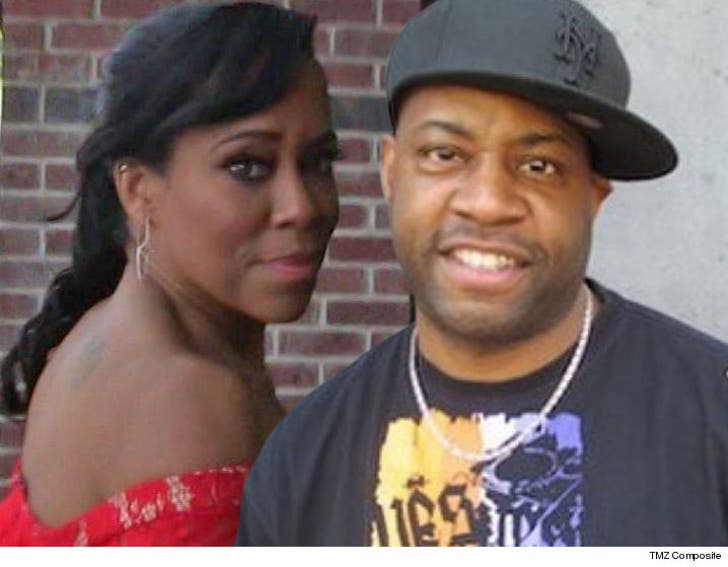 "American Crime" actress Regina King and legendary Brooklyn rapper, Dana Dane are turning Cinderella into a dude with a whole lotta swag for a movie adaptation of Dane's 1987 hit "Cinderfella."

We're told the script is complete and the two are shopping around for actors. There's talk Ice Cube might hop onto the project.

"Cinderfella" was one of Dana's biggest hits ... the lyrics puts the Cinderella story in the hood. Instead of a fairy godmother, Dana rapped about his fairy godfather, Hurb, and instead of glass slippers, Cinderfella shows up to the party in a pair of brand spanking new Ballys ... one of which gets left behind.

King already has a good track record with Cinderella flicks. She starred in the remake "A Cinderella Story" which was a hit at the box office. 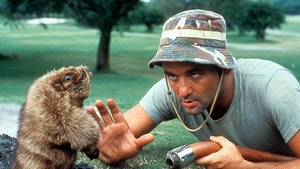 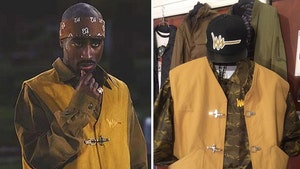