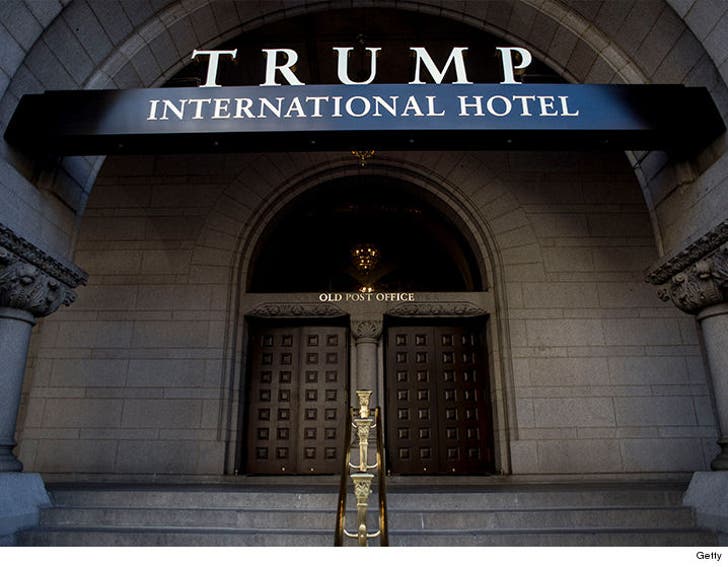 The Trump International Hotel guest who was busted with high-powered guns -- blocks from the White House -- has a troubling interest in Oklahoma City bomber Timothy McVeigh.

According to new police docs ... Bryan Moles left a voicemail with a friend about his trip from Pennsylvania to Washington D.C., saying his car "looked like Timothy McVeigh or Eric Rudolph was going on a camping trip." McVeigh killed 168 people in the 1995 OKC bombing, and Rudolph is the convicted Olympic Park bomber.

Once cops tracked Moles to his hotel room, they discovered a large amount of cash. According to docs ... Moles told them he'd withdrawn $10k from his checking account to leave it with a balance of $4.19, as a nod to April 19 ... the date of the Oklahoma City bombing.

He also told cops he'd once written a term paper on McVeigh. 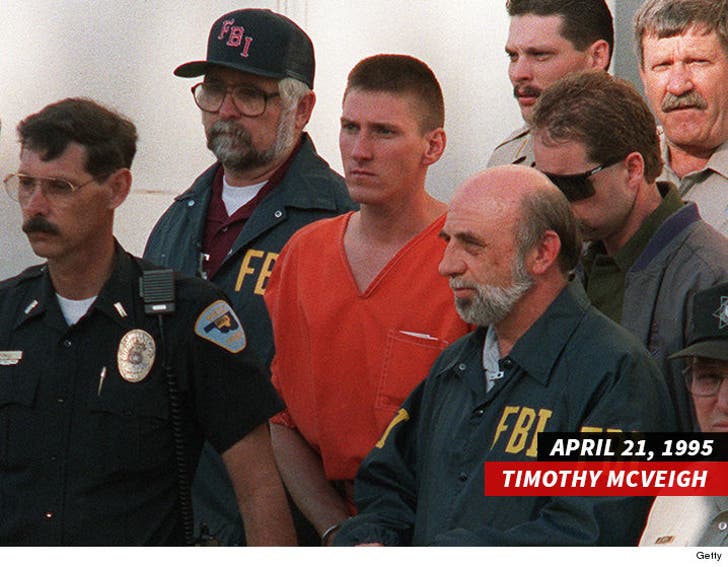 Cops say Moles, who is a physician at a PA hospital -- also admitted he'd stopped taking anti-psychotic meds -- to treat PTSD from his military service -- because they made him suicidal.

As we reported ... the Secret Service says the people they protect were not at risk at any point during Moles' time in D.C. 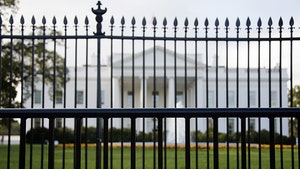