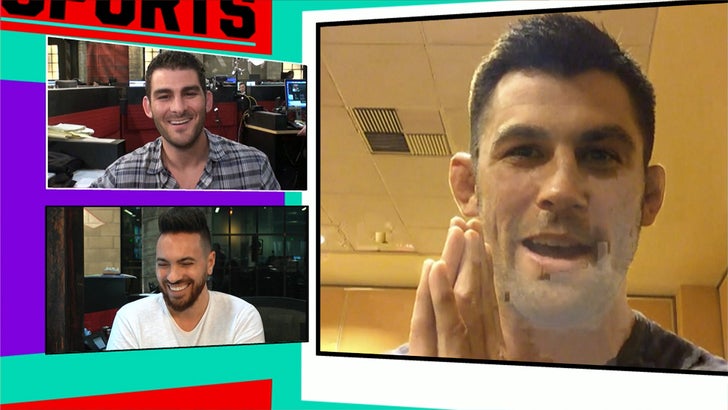 As I lay me down to sleep, I pray the Lord ... FOR A REMATCH WITH CODY GARBRANDT!

That's what Dominick Cruz says he's hoping for -- telling TMZ Sports he's ready for his shot at redemption after they clashed in one of the best UFC fights of 2016.

The original fight was insane -- a 5-round war -- and Cody emerged victorious, becoming the UFC bantamweight champ.

He was supposed to defend his title against T.J. Dillashaw -- but pulled out due to a back injury.

Cruz says he feels Garbrandt's pain -- but says he wants him healthy ASAP so they can continue the saga. 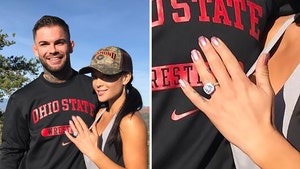 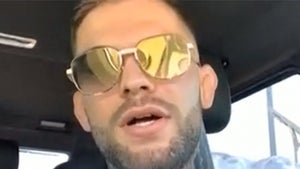