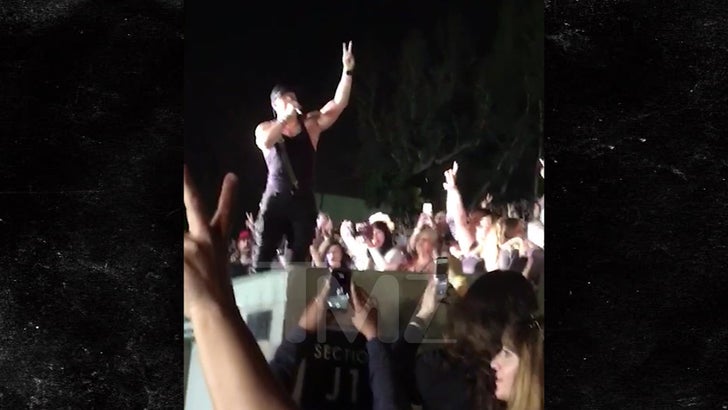 Donnie Wahlberg's not afraid of terrorists ... and he's doing his best to get fans on the same page.

Donnie and the rest of "New Kids on the Block" performed Friday night at the Hollywood Bowl, and Wahlberg took a moment to spread a message of peace and love ... and being fearless in the face of terrorists.

There was good reason to feel safe at the Bowl -- security was everywhere. Checkpoints at entrances were fortified as bomb-sniffing dogs patrolled the venue.

All venues are on high alert following the Manchester bombing, but there was a false bomb scare at the Hollywood Bowl Wednesday night during a Dead & Company show ... so security there was especially strong. 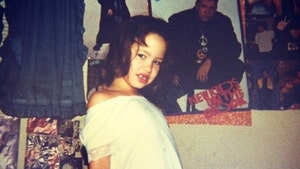 Guess Who This NKOTB Fan Turned Into! 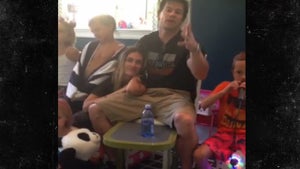 Mark Wahlberg -- Didn't Go to His Bro's Wedding ... But He Sent an Instagram!