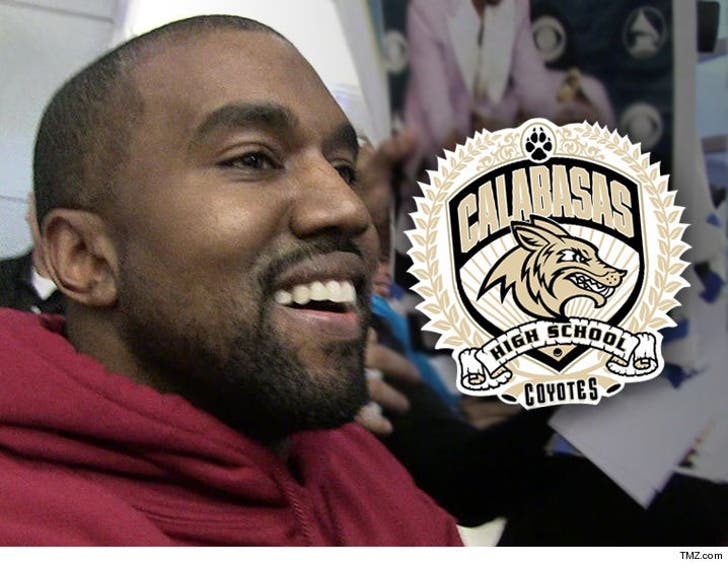 Would you let Kanye West design your high school football uniforms?? Would you let him pick your team name???

Those are the questions Calabasas High School is now asking itself -- because Yeezy wants to take control of the CHS sports uniforms and help to re-brand the entire program.

Our sources say he wants to change the school's colors and rename them from the Coyotes to the Wolves ... fitting, considering he has a song with the same name. 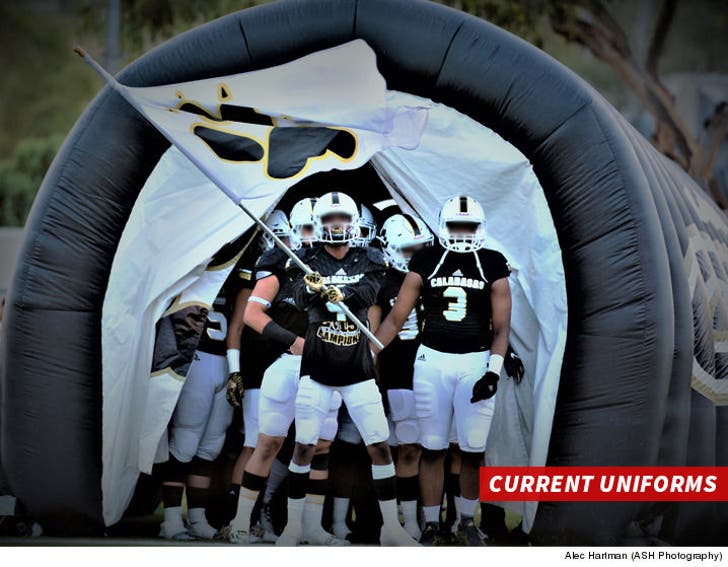 As part of the deal, we're told Kanye would make a sizable donation to improve school facilities -- including major upgrades to the gym.

So, why get into the high school sports fashion world? Calabasas athletics have exploded over the past few years ... and some of the basketball and football players have become very high-profile.

Plus, the school currently has a deal with Adidas, which owns the Yeezy brand -- so, the pairing makes perfect sense. Also, Kanye and the Kardashians have deep ties to the area.

We're told the school has not made a decision yet -- but it seems like a no-brainer. 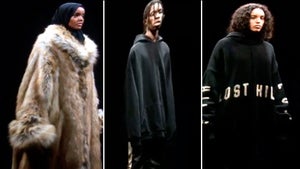 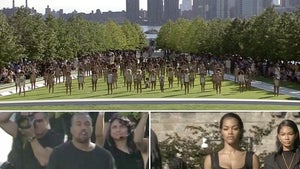