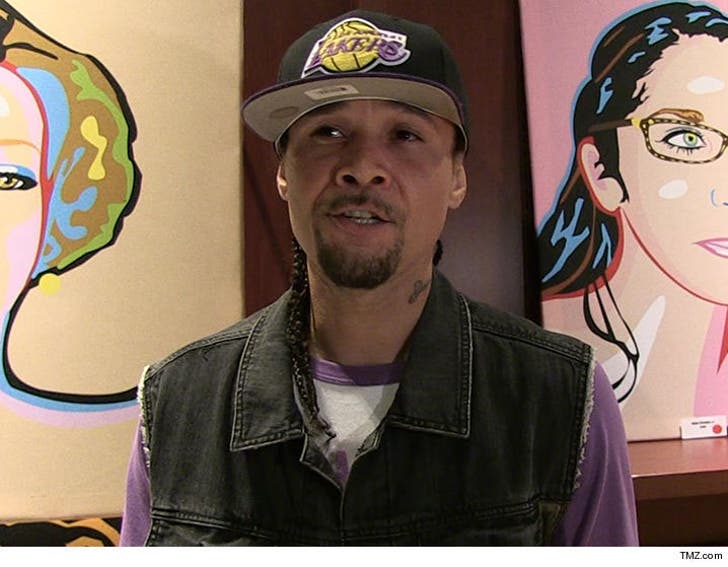 Bone Thugs-N-Harmony's Bizzy Bone is being accused of physically abusing and repeatedly harassing his now ex-fiancee, and she's gone to court to get protection.

Ranna Royce says back when she and Bizzy were still engaged, in September 2016, he attacked her in their NYC home. In court docs, Royce says Bizzy "strangled me and head butted me. I fell to the ground." She says she was afraid to report it to police.

Bizzy and Ranna ended their engagement in October ... but she says this past weekend he started contacting her again with harassing text messages -- saying he knew where she lived and he could track her down.

Ranna says she blocked his number, and filed a report with NYPD.

The judge granted her a temporary restraining order ... forcing Bizzy to stay away from her and her home. He's also blocked from contacting her by text or email.

A rep for Bizzy tells us all claims made by Ranna are false ... he never once abused her or sent harassing texts. Bizzy believes the only reason she's making the allegations is because she's upset he's moved on with his life. 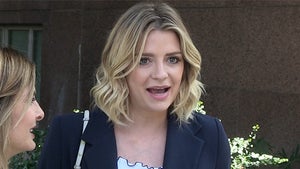