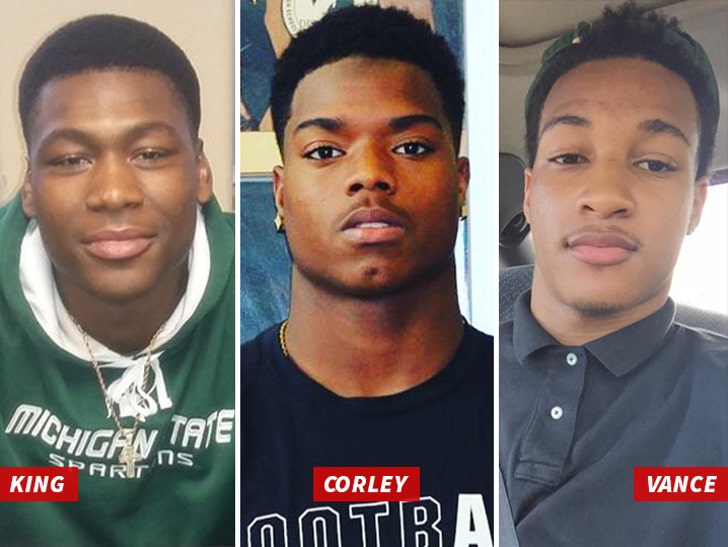 Three players from the Michigan State football team have been charged with rape over a January incident at an on-campus apartment ... officials say.

Officials say Josh King -- who played in 9 games during his rookie season in 2016 -- was the ringleader in the situation ... pulling the alleged victim into a bathroom and raping her.

King then invited Demetric Vance and Donnie Corley into the bathroom and forced the woman to perform oral sex on them, cops tell ESPN.

FYI, Corley was a star WR as a freshman in 2016 -- hauling in 33 catches for 453 yards and 3 TDs. He was also named to The Football Writers Association of America Freshman All-America team.

Officials say King snapped a photo of the woman during the alleged incident.

All 3 players were officially kicked off the MSU football team Tuesday morning.

"I’m confident that this extensive investigation was completed thoroughly, and our detectives worked diligently and exhaustively in providing information to the prosecutor’s office." 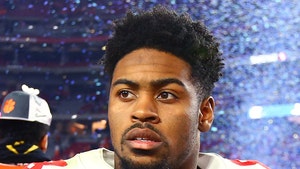