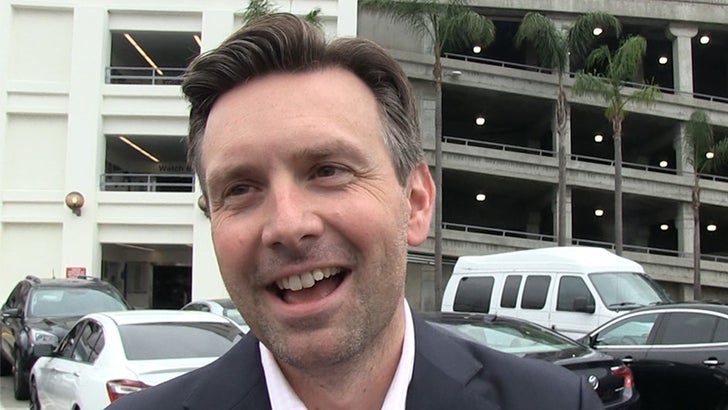 Barack Obama's former press secretary says Sean Spicer is having a real hard time for one big reason ... his boss.

We got Josh Earnest, now an NBC political analyst, at LAX and asked if he sympathized with Sean and his nearly daily battles with the media. Sean's been doing less press briefings lately.

Despite their political differences ... Josh clearly feels for the guy who has his old job, but says Sean's woes could be fixed if Donald Trump followed Obama's lead in one crucial way.

He's also got some advice for Spicey, not unlike what you'd tell someone clinging to a cliff. 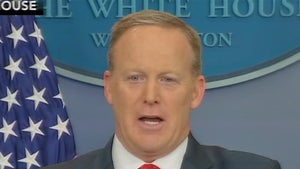