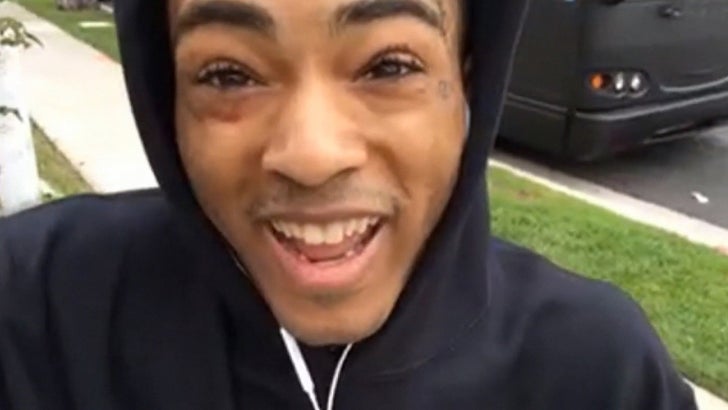 4:25 PM PT -- XXXTentacion's Thursday night concert in Santa Ana, CA has been postponed. We're told the venue decided to postpone for safety concerns, on the heels of Wednesday's brawl. The show will be rescheduled.

Still, police tell us the suspect somehow manged to flee the scene. 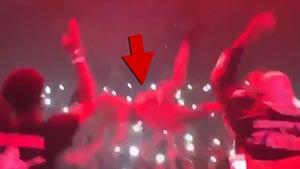 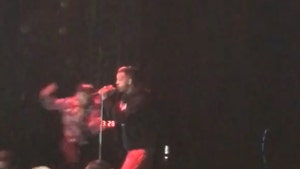