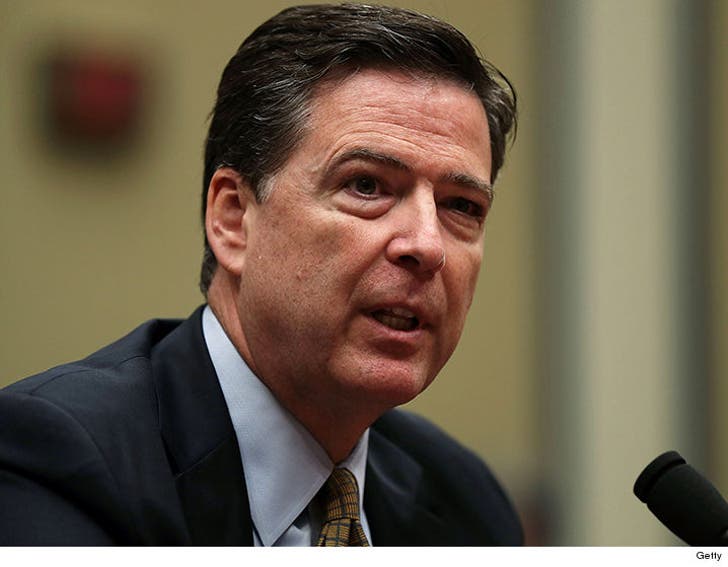 James Comey can make a fortune yakking in front of crowds, but he could make more if he didn't piss off conservatives.

We've spoken with a number of people who run celebrity speaker companies, and they all say Comey could pull between $75,000 and $100,000 a speech ... at least in the short term.

To put this in context, the people who run these services say $75k - $100k is top of the heap in terms of money, with the exception of an exclusive club -- the POTUS club.

We're told conservative groups typically pay more than liberal orgs, and Comey is now at loggerheads with folks on the right, so those groups won't pay a premium and the folks we spoke with say that also makes Comey's shelf life as a speaker shorter. 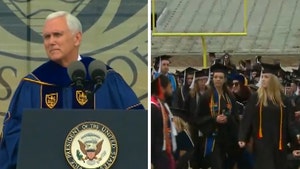