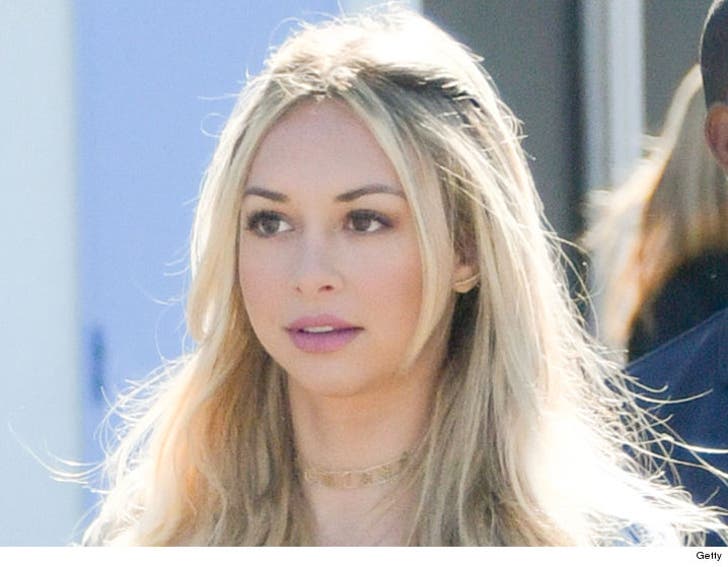 Corinne Olympios has hired a team to "seek justice" for the "Bachelor in Paradise" swimming pool incident ... TMZ has learned.

Corinne tells TMZ ... "I am a victim and have spent the last week trying to make sense of what happened on June 4. Although I have little memory of that night, something bad obviously took place, which I understand is why production on the show has now been suspended and a producer on the show has filed a complaint against the production."

Corinne goes on ... "As a woman, this is my worst nightmare and it has now become my reality. As I pursue the details and facts surrounding that night and the immediate days after, I have retained a group of professionals to ensure that what happened on June 4 comes to light and I can continue my life, including hiring an attorney to obtain justice and seeking therapy to begin dealing with the physical and emotional trauma stemming from that evening."

TMZ has learned Corinne hired Marty Singer, and that makes it feel like a lawsuit is brewing.

TMZ broke the story ... Corinne and fellow 'BIP' castmate DeMario Jackson got extremely sexual in a swimming pool the first day of filming. DeMario says Corinne was the instigator and was lucid the entire time. Sources who have seen the tape also say Corinne appeared lucid. We're told both were drunk ... the central issue becomes, just how drunk?

Production has been suspended while Warner Bros. conducts an investigation. 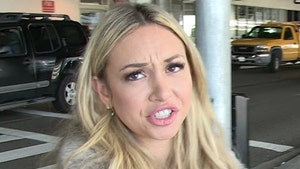