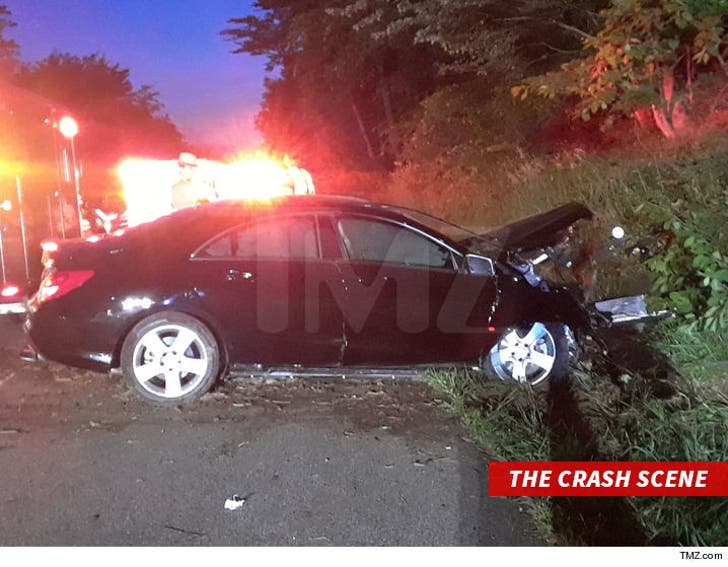 The friend who was driving "America's Got Talent" contestant Dr. Brandon Rogers early Saturday ... nodded off before he veered off the road into a tree ... TMZ has learned.

According to the crash report ... the driver told Maryland State Police he was tired and fell asleep. He drifted onto the right shoulder, went off road and struck the tree. The driver told cops he'd recently finished a long shift at work. 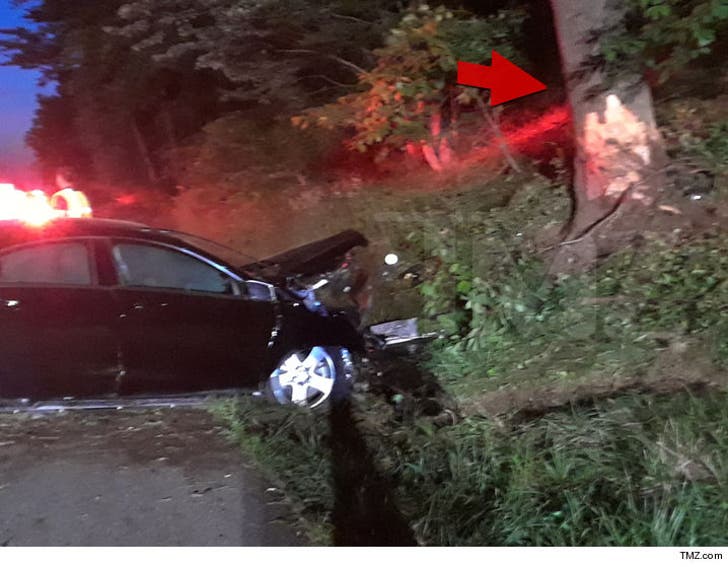 Sources on the scene tell us the driver pulled both passengers out of the car. As we reported ... cops don't think drugs and alcohol played a role.

Brandon's audition episode on 'AGT' has yet to air, and producers are undecided on whether they'll release it on schedule next month. 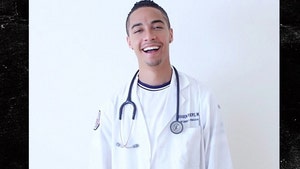 'America's Got Talent' Standout Contestant Dead ... Episode Yet to Air