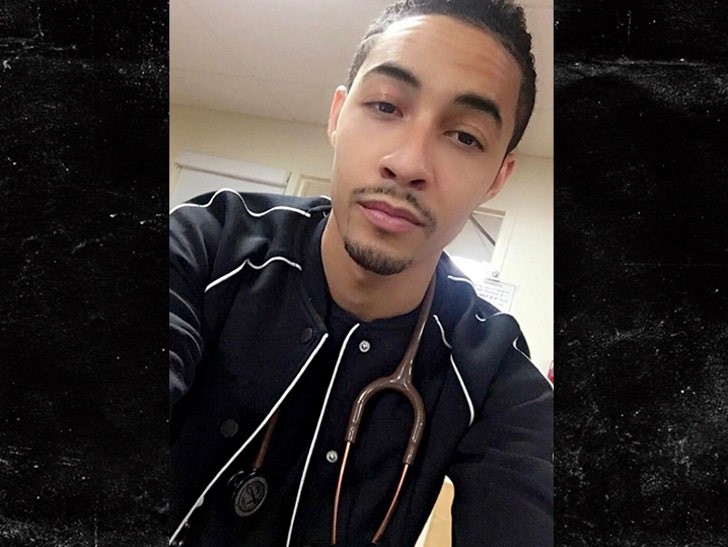 "America's Got Talent" contestant Dr. Brandon Rogers was riding in the front passenger seat of a car when it veered off the road, leading to his death ... TMZ has learned.

According to the Maryland State Troopers, officers responded around 4:30 AM Saturday for a car that had crashed into a tree. Brandon was one of 2 passengers in the vehicle, plus the driver.

Cops say the driver walked away unscathed, but both passengers were hospitalized. As we first reported ... Brandon died Sunday from his injuries.

His audition episode on 'AGT' has yet to air, and producers are undecided on whether they'll release it on schedule next month.

Cops say they're investigating the circumstances of the crash, but we're told drugs and alcohol were not involved. 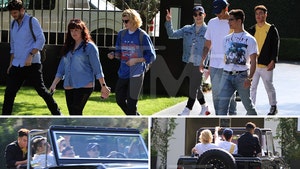