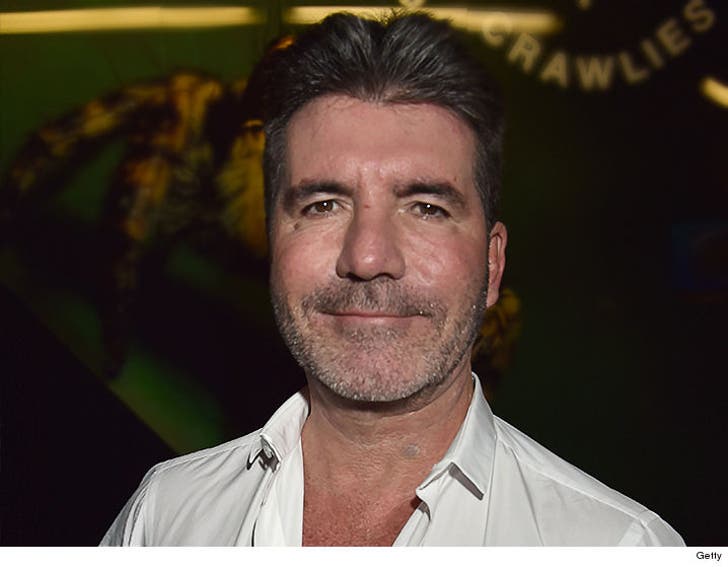 For Simon Cowell, the devastating London tower fire struck too close to home, and it's motivated him to to do something to help the victims.

The music mogul announced he will produce a track that "will raise some money for the many people affected by this tragedy." Cowell said he was heartbroken when the Grenfell Tower was engulfed in flames ... killing at least 30 people.

The tower is just a few miles from where Simon lives, and he says he's now working the phones to line up talent to write and record the song. He'll have no lack of potential artists to choose from with Fifth Harmony, Little Mix and Louis Tomlinson all signed to his Syco label. Not to mention all his contacts from 'Idol,' 'AGT' and "Britain's Got Talent."

Simon said of the project, "I'm not going to sit here and do nothing -- for me in my position to not do something would be appalling." 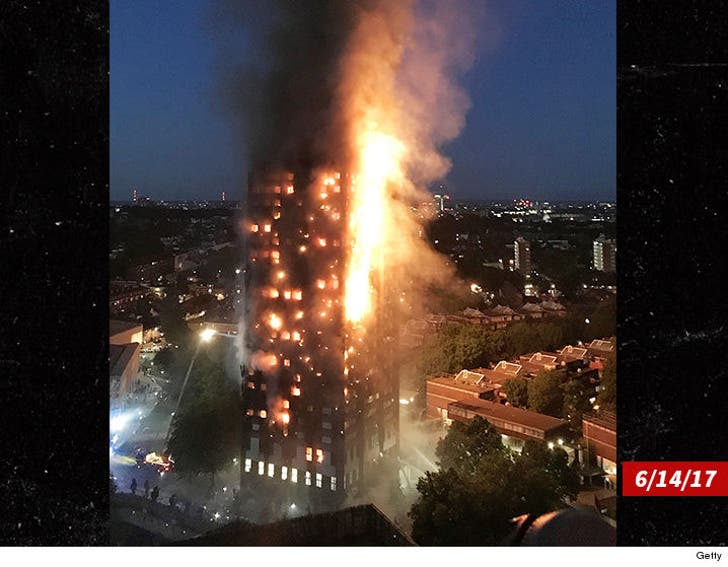 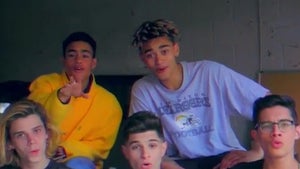 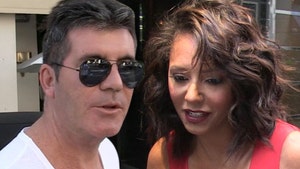