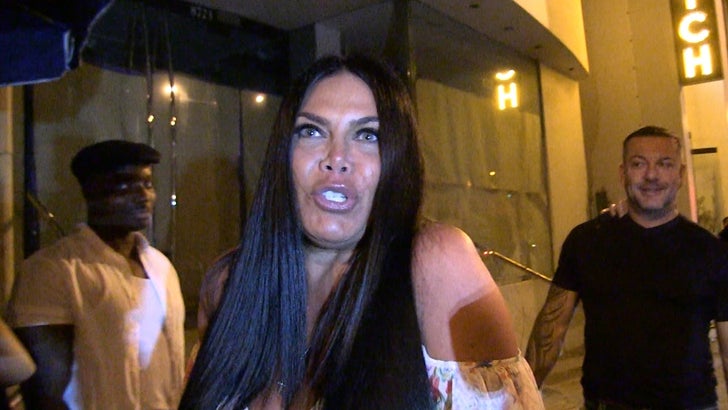 Renee was leaving Craig's Thursday night in WeHo when we asked her about the "Bachelor in Paradise" controversy over alleged sexual misconduct between Corinne Olympios and DeMario Jackson in the pool. As we reported, "B.I.P" has been put on ice while Warner Bros. investigates.

Renee knows a thing or 2 about excessive drinking. She's in recovery and knows all about boozing ... on and off camera. 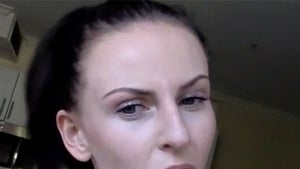 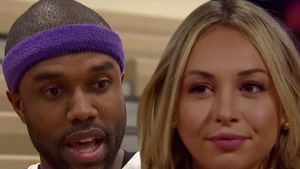