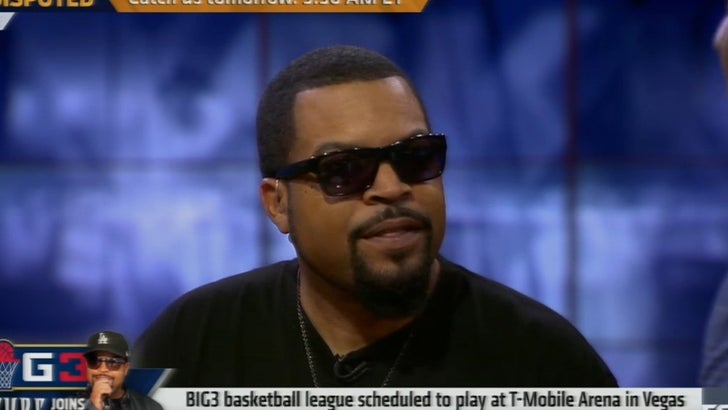 Ice Cube has a message for Conor and Floyd -- if you want the site, the money's gotta be right.

The rap icon -- who also runs the BIG3 basketball league -- appeared on "Undisputed" on FS1 Monday morning to address the standoff over the T-Mobile Arena.

As we previously reported, McGregor and Mayweather have been promoting their August 26 fight at the T-Mobile Arena. Problem is, Cube already had the venue booked for the BIG3 championship game.

But there's a solution -- cash.

Cube says he's absolutely willing to move if the MayMac people "do what they're supposed to do and make us happy."

The good news ... Cube says the two sides are talking. "I think we can get there." 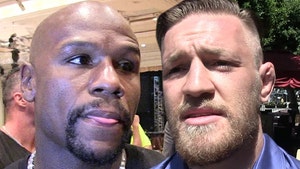 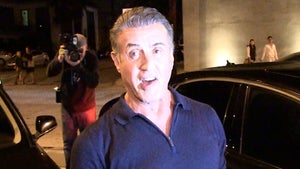