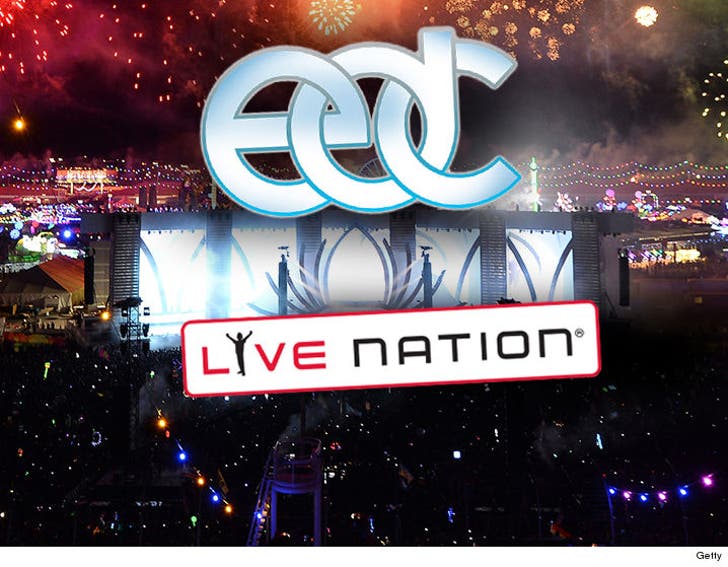 The Electric Daisy Carnival was grossly unprepared for medical emergencies, and as a result, a 24-year-old man died after taking Ecstasy ... according to his father, who's now suing Live Nation and the festival's founder.

Nicholas Tom attended the annual 3-day festival in Las Vegas back in 2015. His father, Terry Tom, admits Nicholas popped Ecstasy during the concert -- and in 110 degree heat -- had a seizure and started foaming at the mouth.

In the suit, Mr. Tom says good Samaritans came to Nicholas's aid ... carrying him around looking for a medical tent, which took more than 30 minutes. Once they did, he claims volunteer staffers had no medical experience, and the actual medics had "their hands full and were unavailable."

He says Nicholas died on the floor of the medical tent.

According to the suit, festival organizers are well aware concertgoers take drugs, especially Ecstasy. Mr. Tom says at least one person has died each year at EDC events put on by the defendants, dating back to 2006.

In fact, one man died just this past weekend at EDC Las Vegas.

Tom says EDC should have had proper medical services, trained medical staff, and abundant water for the festival which was attended by 135,000 people. He's suing for wrongful death and negligence. 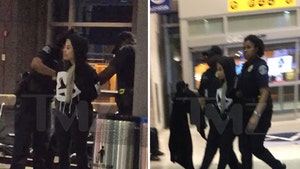 Blac Chyna Off the Hook in Drug Possession Case (UPDATE) 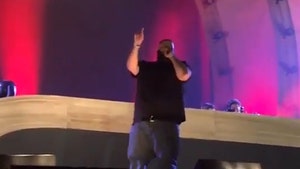