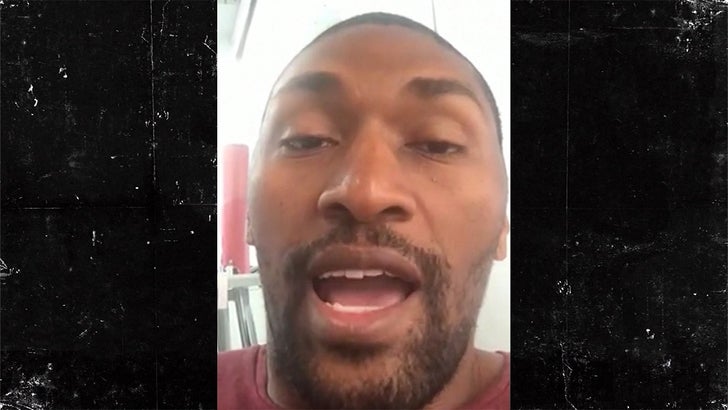 Metta World Peace is devastated over the death of his good friend, Prodigy -- telling TMZ Sports the two were like family and would often perform at rap shows together.

Metta and Prodigy are both from Queens -- and hit it off right from the start. But they didn't just rap together, they were close personal friends. Metta would sometimes visit Prodigy in the hospital.

"Prodigy was definitely family," Metta says ... "It definitely sucks not to have him here."

Metta says the best thing people can do to honor the Mobb Deep rapper is "keep his name alive ... because it's very necessary."

"We gonna miss him." 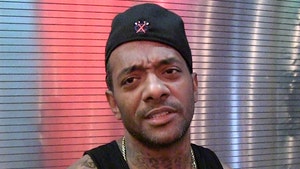