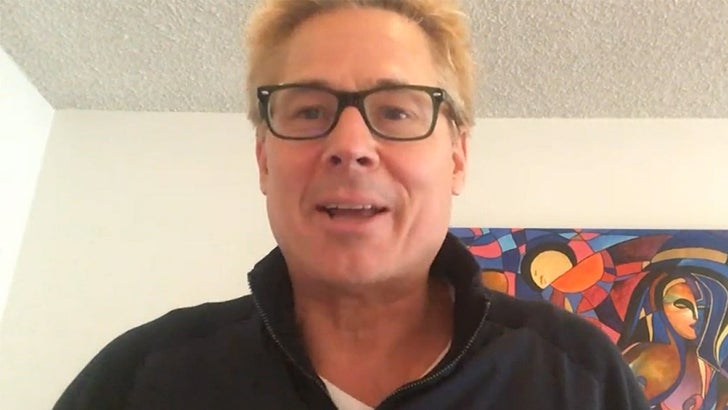 Kato Kaelin's not expecting to hear from O.J. Simpson after more than 22 years, when he becomes a free man, but if he gets a call ... he probably won't answer it.

The famed witness tells TMZ he thinks O.J. should go into hiding after his expected release from prison later this year.

As for who the Juice will reach out to once he's out of the slammer, Kato doesn't think he's on the list ... but then again, that's the way he wants it. 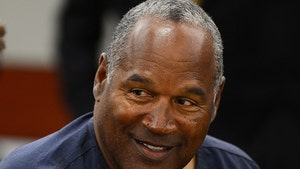 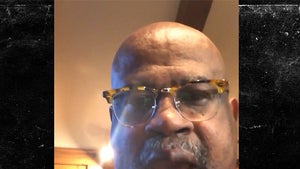