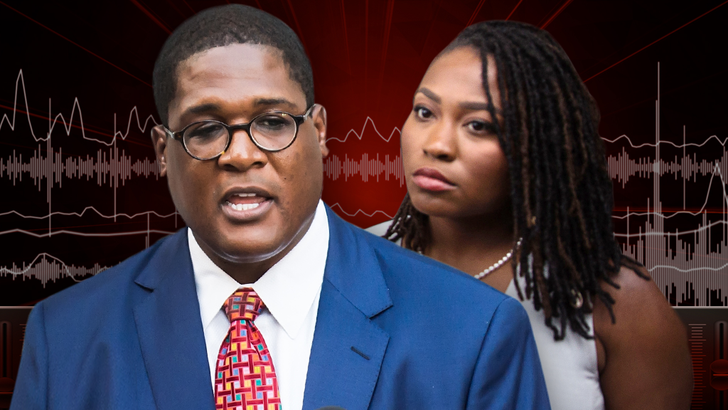 Bill Cosby's moving forward with plans to host town hall meetings where he'll discuss sex assault cases and how to avoid them -- and surprisingly ... his lawyers are totally cool with it.

Cosby's high profile spokespeople, Andrew Wyatt & Ebonee Benson﻿, told us they've been flooded with requests for Cosby to, essentially, coach up young people on not getting caught in the same situations he did.

It seems like an odd move, considering almost anything he says during these meetings could be used against him when his retrial in the Andrea Constand case begins.

Still, Wyatt and and Benson say Cosby's legal team has signed off on him doing this -- but admitted attorneys will prep him, and also be watching closely to make sure there he doesn't make a costly misstep. 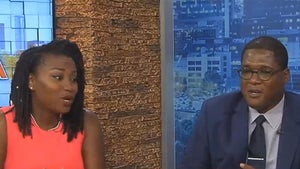 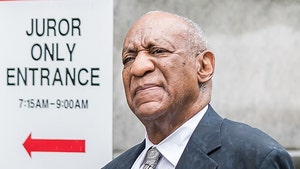