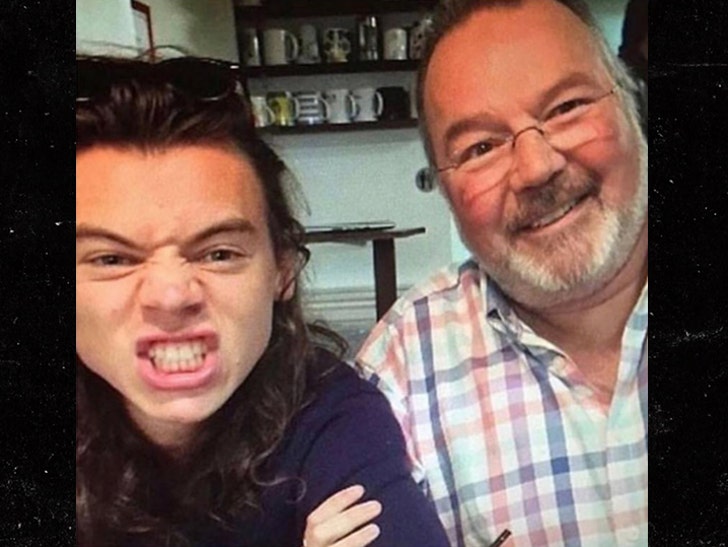 Harry Styles' stepfather has passed away after battling cancer.

Robin Twist died earlier this week from cancer, according to Harry's reps. He married Harry's mother, Anne Cox, in 2013 where Harry served as best man.

Robin helped raise Harry and his sister, Gemma, through their teenage years, including through Harry's time on "The X Factor" ... which launched his and the rest of One Direction's career.

Robin leaves behind Harry's family as well as 2 other kids from another marriage. 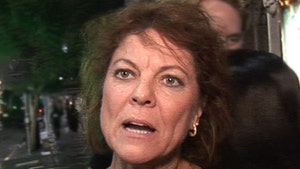 Erin Moran Autopsy Confirms Cause of Death Was Cancer, No Narcotics in Her System