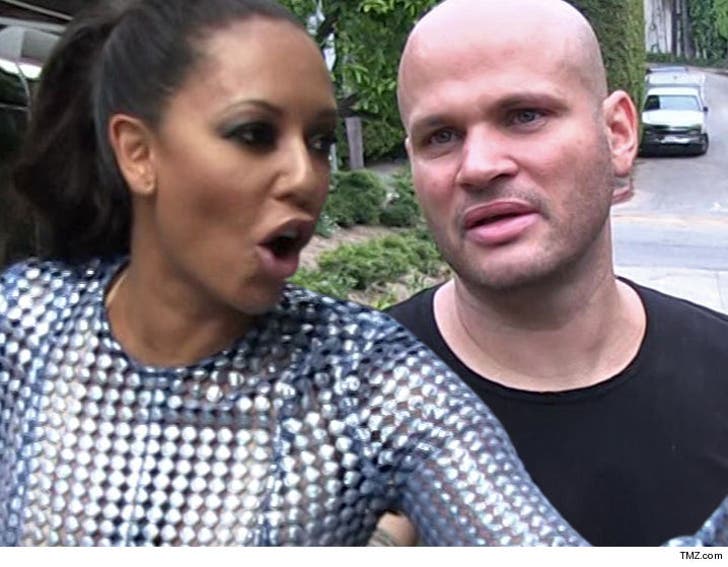 Mel B's drawing a line when it comes to footing the bill for her estranged husband's food, clothing and cell phone habits ... calling his "wish list" a pipe dream.

Mel filed docs shooting holes in Stephen Belafonte's request for emergency spousal support. For instance, she says the $4,300 for food and groceries he wants comes to $140 per day, or as she puts it ... a week's worth of food for a typical family of four.

She's also not down with his $2k monthly clothing allowance ... since she says he took his full wardrobe when he moved out of their house. Ditto for his $11k per month on housing -- she points out, he's just staying with friends.

Belafonte also needs a new cell phone plan, according to Mel. In the docs she scoffs at his asking for $750 each month ... calling it an "exorbitant" cost for ONE phone. She's got a point.

As for him crying poverty -- Mel says if he's working full-time at Serafina, and not making a dime, he "should get a job at a different restaurant." Mind you, Stephen and Mel are co-owners of that joint.

Meanwhile, Mel was in court Thursday to deal with her restraining order against ex-nanny, Lorraine Giles. The judge threw out the order because Giles was never personally served. 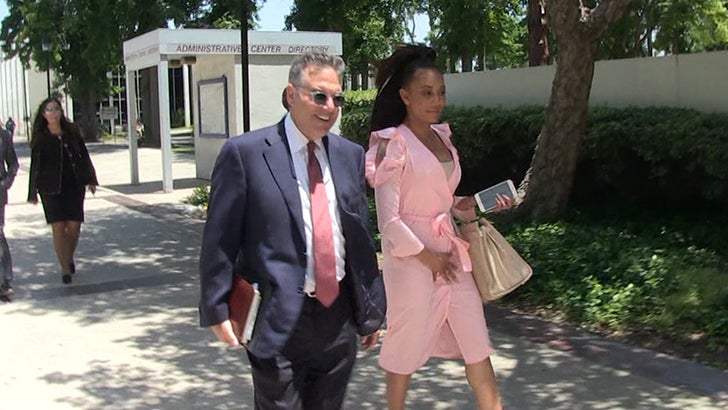 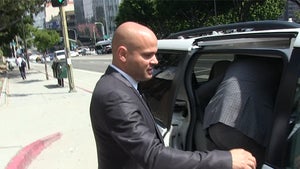