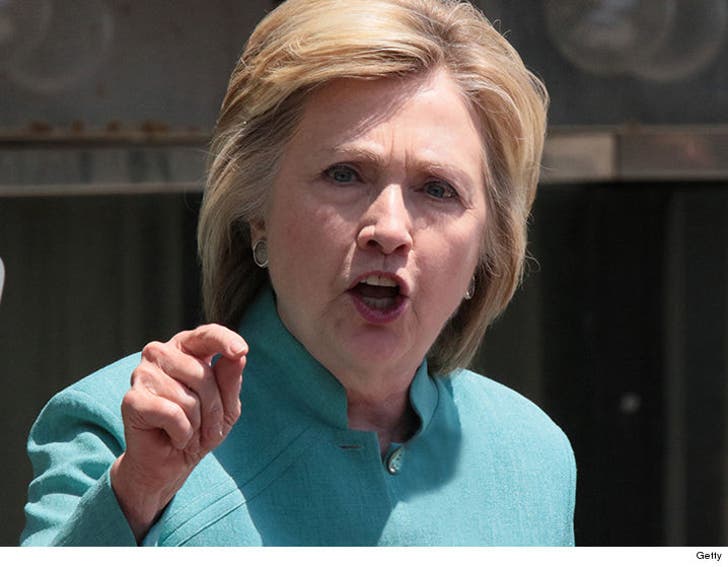 Hillary Clinton jumped off the political sidelines and fired a shot at Republicans over the new healthcare bill ... saying, in not so many words, it's gonna kill Americans.

Forget death panels. If Republicans pass this bill, they're the death party. https://t.co/jCStfOaBjy

The former candidate said the GOP will be "the death party" if they pass the proposed healthcare measure. In her tweet, she referenced an article citing Harvard researchers. Their study says the Senate bill could result in "18,000 to 28,000 deaths in 2026."

She also urged her followers to speak out against the bill. 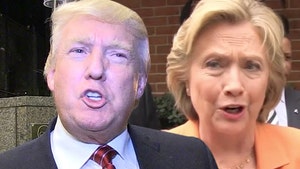 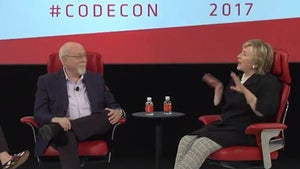