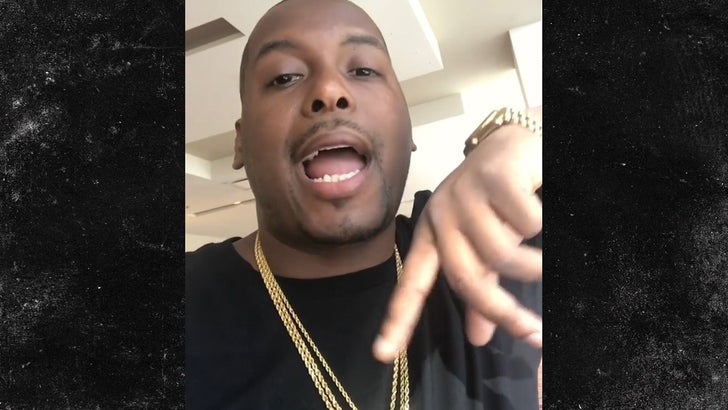 DJ Self is denying the buzz that he set Safaree Samuels up when Safaree was attacked Friday by Meek Mill's crew.

DJ now says he's speaking out to protect his rep, saying, "I rock with both of them and do not like to get in between people's beef." He goes on, "If I do, I like to squash it as opposed to provide it."

He also says ambushing Safaree was impossible because he didn't know either Safaree or Meek would be there ... "No way no how I could ever line somebody up or set somebody up."

He says he was actually trying to "mediate" the situation, and claims that's clear from the video. 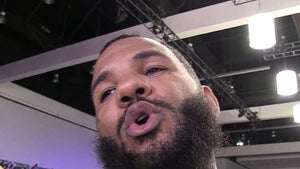 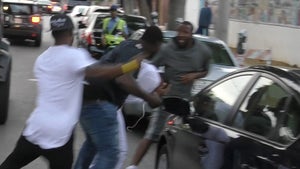