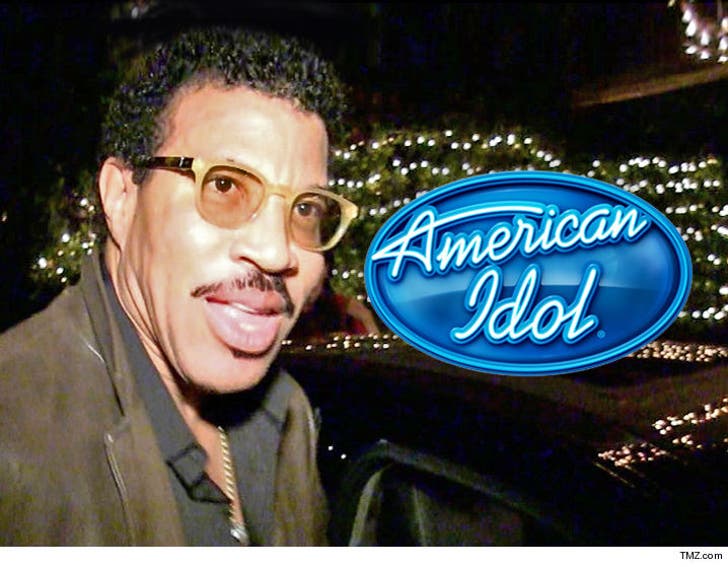 We're told 'A.I.' execs had a sit-down with the legendary singer/producer for 2 hours, and they loved him. Our sources say 'A.I.' honchos now think he'd be a great fit for the show ... they like his "vibe."

It's interesting. We're told execs view him as a "nice judge." That seems to be Katy Perry's M.O. as well. So the third judge -- whom producers have not identified -- will be critical. It's unclear if they want another Simon, or if they're going for warm and fuzzy all 'round.

We're told producers will not negotiate with Richie until Ryan Seacrest's hosting deal is done. We broke the story, Seacrest has agreed to the money -- somewhere between $10M and $15M -- but he wants an executive producer title and 'A.I.' honchos are resisting. 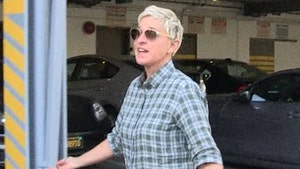