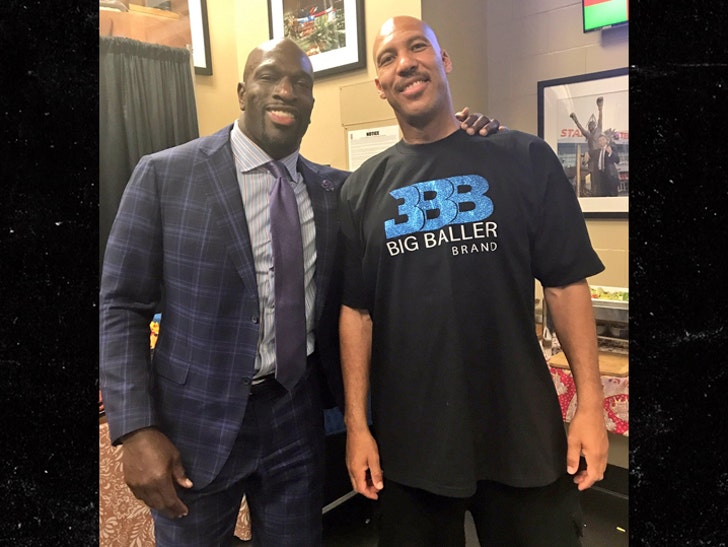 It's official: The WWE is about to get body slammed by the Big Baller family.

LaVar Ball -- rockin' a fresh Triple-B tee -- was photographed backstage with WWE superstar Titus O'Neil﻿ at Staples Center ... confirming a ProWrestlingSheet report that Vince McMahon and co. had been recruiting the Ball fam for Monday Night Raw in L.A.

WWE announced that both Lavar and Lonzo would be guests on "Miz TV" ... a bit hosted by WWE intercontinental champ The Miz.

The Balls might not be the only stars in attendance ... there have also been rumors that Stone Cold Steve Austin could make a cameo.

Watch out for the stunner, LaVar!

EXCLUSIVE: @mikethemiz has MAJOR guests lined up for #MizTV tonight on #RAW in @STAPLESCenter, and their names are @ZO2_ & @Lavarbigballer! pic.twitter.com/Lejp3WJHhw 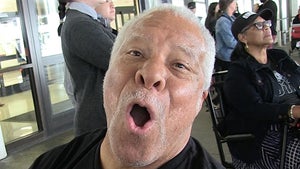 Grandpa Ball: LaVar Learned Everything From Me! 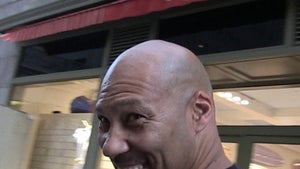