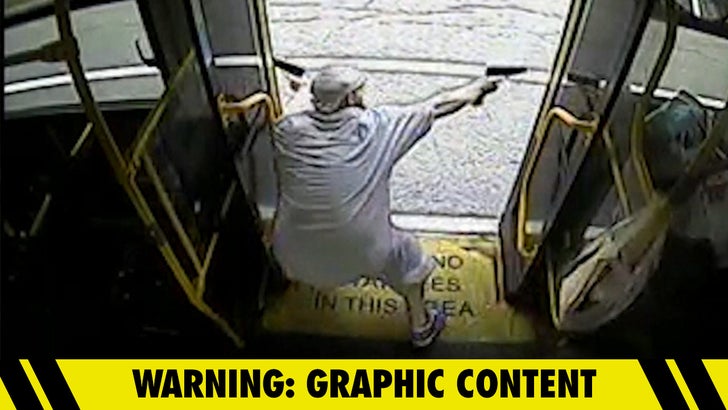 The Baltimore shootout between cops and an armed robbery suspect who boarded a commuter bus was way more fierce than the initial video showed.

Prosecutors in Baltimore just released new footage -- a surveillance cam on the bus and an officer's bodycam -- and it shows the suspect pulling out 2 weapons, clearing the bus and opening fire in all directions. The battle went down 3 weeks ago.

You also see an officer arriving on scene, mounting up with a shotgun and returning fire.

As we reported ... the suspect was eventually shot and killed. One officer was injured by a shot to her leg, and the video shows her comrades in arms rushing to her rescue. 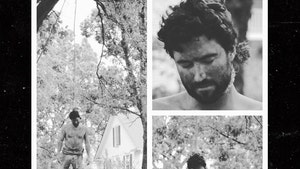 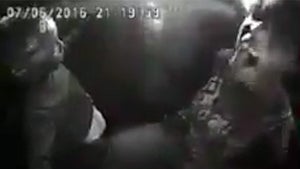 Philando Castile's Fiancee and Her Daughter in Tears Moments After Shooting