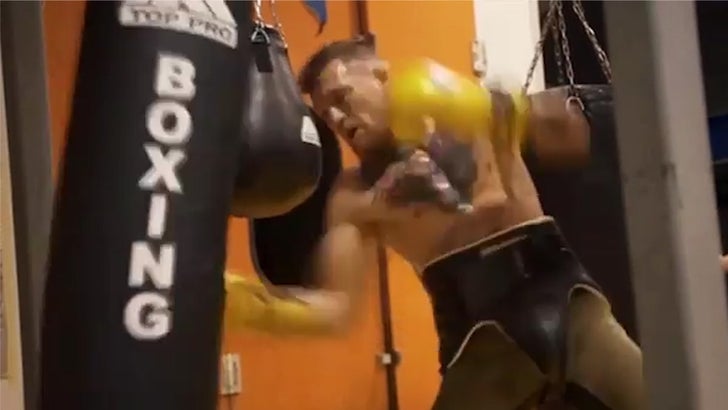 Conor McGregor responded to Floyd Mayweather's insanely fast boxing training video with a clip of his own -- one that showcases his power.

Everyone keeps saying it's a matchup of speed vs. power (you've heard the "all it takes is one shot from Conor" argument) ... these videos seem to play right into that story line. 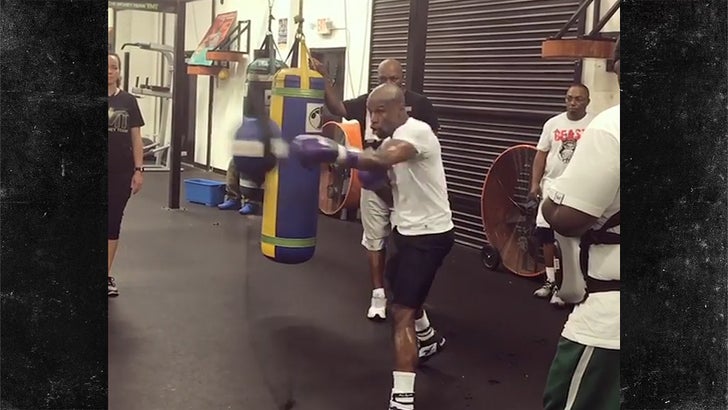 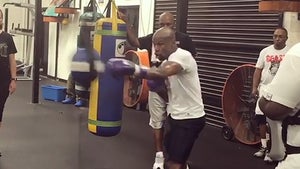 Floyd Mayweather: I'm Not the Fighter I Was, But Still a Legend 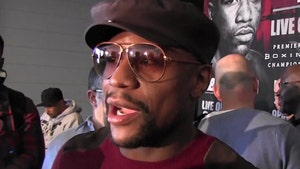 Floyd Mayweather: Conor's Gonna Be Mad at My Fight Check!