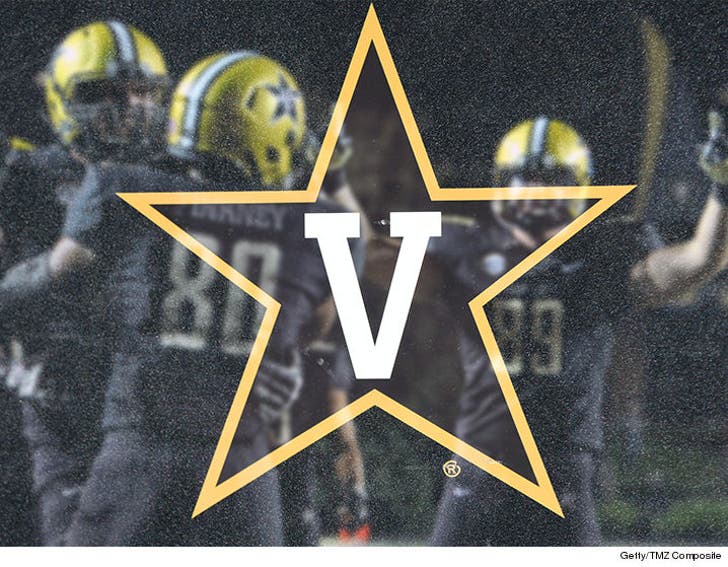 Vanderbilt has suspended all 3 football players involved in a botched cell phone recovery incident -- in which 2 of the players were shot ... the school has confirmed.

As we previously reported, police say WR Donaven Tennyson rounded up two of his teammates to get back a stolen cell phone on Monday night. During the incident, one of the players pulled a pellet gun on the thieves -- but the thieves pulled REAL guns and opened fire, striking two of the players.

Cops are on the hunt for the thieves -- so far, no arrests have been made.

But Vandy head coach Derek Mason has announced Tennyson -- along with cornerback Frank Coppet and safety Tae Daley -- have been suspended from the team indefinitely.

FYI, Daley was shot in the leg from a pistol and Coppet was hit in both arms from the spray of a shotgun blast. Both are expected to be fine. 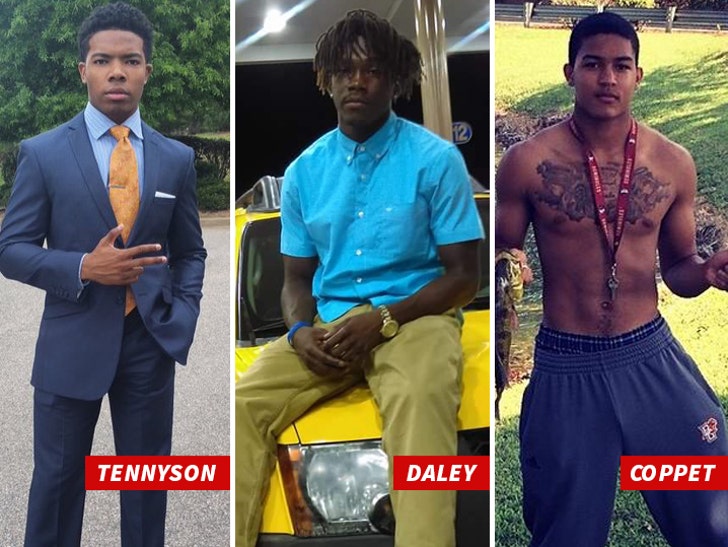 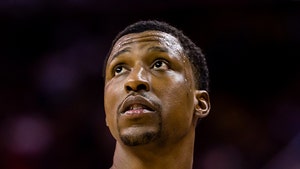 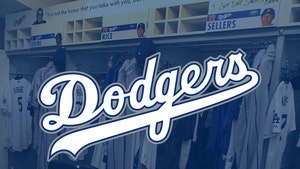