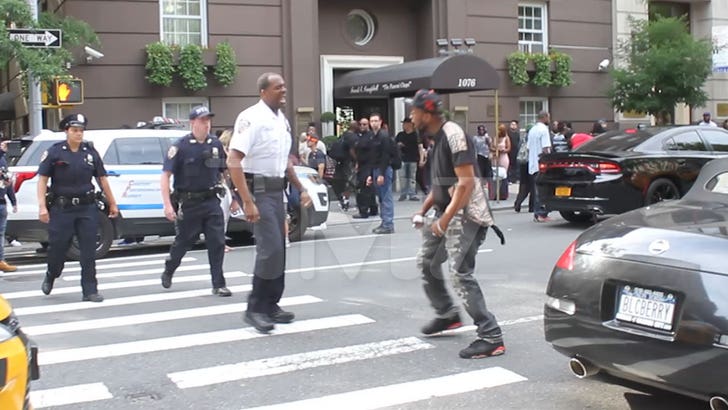 Prodigy's memorial service ended with a showdown between NYPD and one unruly mourner ... who ended up getting hauled away in cuffs.

TMZ obtained this video of the man outside the public service Thursday evening in NYC. A large crowd gathered outside the Frank E. Campbell "Funeral Chapel" immediately following the service, and cops say the suspect was blocking pedestrians.

A dozen cops were on the scene when police told him to move to the other side of the street ... and that's when things got heated. First, a shouting match between the man and an officer -- and then a full-fledged fight when cops tried to take him into custody.

In the end, NYPD arrested the guy for resisting arrest, obstruction and disorderly conduct.

The service went off without a hitch inside. As we reported ... LL Cool J, Remy Ma and Ice-T were among the celebs who showed up to pay their last respects to the Mobb Deep rapper. 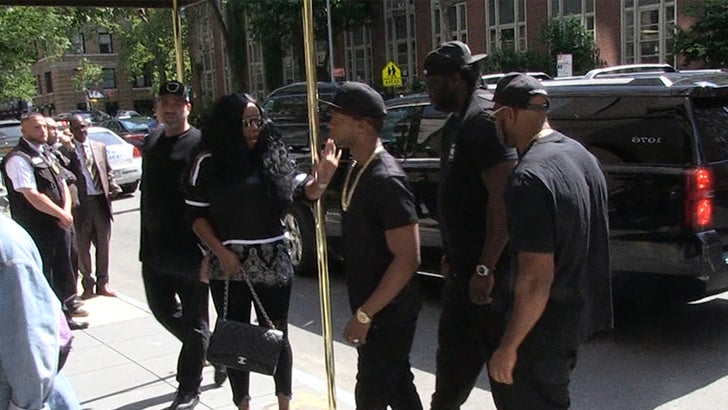 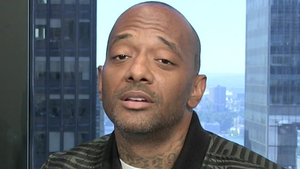 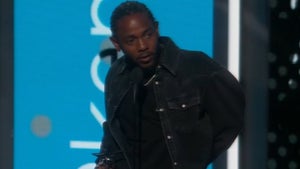